African Mosaic Tours Welcomes you to Africa .... Welcome to African Mosaic Tours, Africa’s leading and finest safaris company. Whether you are here to book a safari tour or for information, please just contact us; we’ll be of service to you to the best of our ability. Our mission and vision is, “Be our Guest”. We organize and facilitate tours to Kenya/Tanzania/Uganda from USA and Africa offices through our experienced team with over 15 years of service. Whether it is excursions, camping, luxury

I did the 1-day safari from Diani Beach and the trip to Waisini and had a really good time. I always felt safe during my tours!
Special thanks to my driver Omar for driving so well and spotting my favorite wildlife animals during the safari. I definitely collected lots of memories that were worth the money!
Big thank you Max for the whole (spontaneous) organization and even making it possible to make the trips for a solo traveler ;)

Okay guys this was one of my greatest experiences and I saw a many things around the world.
I got the number directly from my travel agent and this is how it starts. Max (owner) and I starting talking about safaris on WhatsApp. After 20 minutes was everything done and we had just to pay and start.
One day before the safari we paid in Kenya in our hotel. It doesn’t matter if want to pay in Euro, dollar, shilling or with the creditcard, everything is possible. Everything was relaxed.

On the 1st day we were picked up early in the morning by our guide Righan. He was so gentle and smart. We drove 4 or 5 hours to Taita Hills and Righan answered all of our questions about the Safari, the people we saw on the road, about Kenya … as we arrived, we started directly with the main part and saw the first animals. Our hotel ( saltlick lodge) is somewhere in this park but before we drived to it, he took us to a hill/cliff with a beautiful panorama. We made some pictures and enjoyed for some minutes the view. Every time we saw an animal or we turn on the camera he stopped immediately so we had the chance to take photos and he explained us every detail to the animal which was in front of us.

Then we checked in and had a break with lunch in saltlick lodge. It was so special because this hotel was build on large sticks so the animals can run underneath the hotel. As we ate, we saw the animals take a rest at the water right in front of the hotel.

After that we started for the 2nd tour and Righan tried his best to find different animals to show and explain us. And he did it. We saw everything what we wanted and even more. We was warned before that this is not a zoo and that we had to find the animals. It seemed Lions are difficult to find. With Righan we saw them 3 or 4 times… just for example.

With the sunset we arrived our hotel again, ate dinner and go to bed, because we wanted to start early next morning before breakfast. Great idea because some animals you will not see in the heat of the sun. He borrowed us his binoculars.

After the breakfast we had our last “game drive” safari and said goodbye to the animals the a special, because Righan called some birds and they were sitting on the roof of our car and on our hands for a second.
Nice ending.

It took some time to get to the main entrance of the park and he combined it with some more places we had to see.

After that we drove back to the hotel.
We are still surprised of all things we saw and all the information we got. Righan helped us a lot to understand the animals.

The price was on point and I regret not a penny.

Picked us up in Mombasa, Diani Beach at 5am when arranged. Drove us to first lodge, which took about 4 hours, so arrange some breakfast. Booked into Salt Lick lodge and had lunch before first safari drive.
Lodge was wonderful and so was the driver. After early morning safari and breakfast drove to the second lodge a Natungi. Again the lodge was great. Would recommend 2 nights at Salt Lick.

Manger came to my hotel to introduce the driver felt very safe . Saw 3 out of the big 5 in one day !!!

Max was very interactive, helpful and respectful throughout all of our booking experience.

We were very nervous about booking a safari in Africa not knowing what would be good so we found African Mosaic Tours and found that the website looked interesting so contacted Max, from the day that contact was made he tailored a trip for our needs. We were picked up from the airport absolutely swift transfer to the hotel, he personally met us there to welcome us. Our driver for the 3 days was introduced and he was excellent, very respectful kept us upto date.

It was very unfortunate that our suitcases did not arrive which meant that we would have missed a day of the booked safari because we had to wait for them to be delivered to us, but again Max liaised with the airport adusted our booking so that we were able to go to the airport with the driver and then carry on to start our safari meaning we did not miss anything. We also had a car to ourselves so it was very private and comfortable but please ensure you ask Max if you want air conditioned etc so that can be arranged for you.

The safari itself in Savo was 3 days 2 different hotels and locations neither one was dissapointing, we saw 3 out of the 4 potential big 5 and it was sereal the toors are exactly as they are on the website and the hotels we were blown away as you are in the middle of the wild so whilst you are eating your dinner or in your room you are surrounded by Elephants, Zebra, Baboon and many more that are walking around but it is very safe as your hotel is on stilts.

I would recommend the tour operator and trip itself we found 3 days was enough because it is early days but we have already decided that we will be going back with the children and will book the masimara migration. Africa itself we loved the people the hospitality although there is poverty you are treated with such respect which encouraged us to give more than we would normally give as it was helping families/children and people work very hard for very little money.

Go and book we will be recommending this to everybody no complaints at all thank you Max.

Perfect organization and care on customer 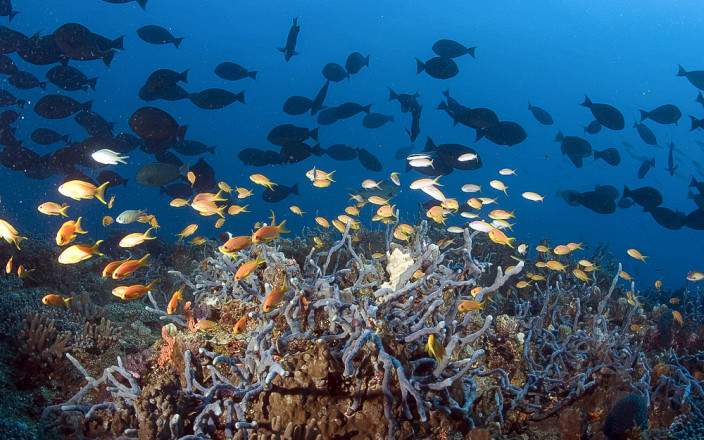