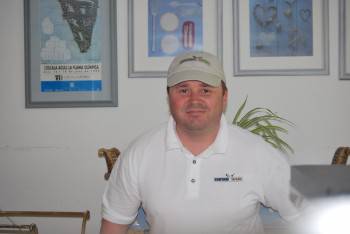 With over 70 years combined experience our objective is to share with you authentic wildlife experiences in Africa. With our personal service, experience and expertise we will make your African adventure a special and unforgettable journey, whatever your budget. We offer mobile tented safaris in Botswana, operated by us or you can come with us on an adventure to the best wildlife areas in Botswana, Namibia, Zambia, Zimbabwe, Kenya, Tanzania & South Africa on our bespoke safaris.

I just returned from an amazing trip to Botswana organized by Martin from Kingfisher safaris. The lodges were super and the game drives, staff and food beyond my expectations. I felt very safe during this time of Covid as the safety protocols were top notch. Martin made sure everything ran smoothly. I can’t wait to return and I would definitely book with Kingfisher safaris again!

We’ve been to Africa on Safaris 3 times, this was the best. Hands down.

I’ve been to Tanzania twice and Uganda once. Not that I am a pro, but I am not new to Safari. I see why they call the delta the holy grail of Africa.

Kingfisher coordinated with a local guide (Pilot) who also has a camp assistant and a Chef. Every time I’ve been to Africa, something I’ve eaten has given me stomach problems except this time. It was amazing! We went from Oct 4 - Oct 16. It was hot, but not much different than what we deal with at home.

We grew a great rapport with the chef and assistant. I love to cook, so the chef and I would trade recipe secrets! She sent me home with one of her recipes! BEST souvenir ever!

Pilot was friendly and knowledgeable which is incredibly important to me. I know a lot about animals and expect to continue learning from the guides. This was definitely a case where the guide knew more, and it was so good. Pilot even let me hang on to his books along the way so I could study them and try to spot them. We got into games where he would quiz me on the birds and I just had so much fun with it!

I was stunned at the wildlife we saw. From wild dogs chasing an impala through our camp, to my “private” hippo (only hippo near camp, I just said he was my private hippo) to wild cats, civets and leopard cubs!! I’ve learned you need to be patient on safari, go on animal time. We tracked all kinds of animals and it paid off each time! I got to learn prints myself!

My girlfriend and I toured Botswana's northern wilderness areas for 12 days on a mobile safari with Kingfisher Safaris. We visited the Savuti area of Chobe National Park as well as the Khwai Concession and Moremi Game Reserve of the Okavango Delta. We saw a plethora of animals both large and small, but a handful of notable ones were elephants, leopards, lions, wild dogs, and cheetahs. Spacious tents, comfortable bedding, and tasty meals were provided. Safari guide Pilot Manga and his colleagues went above and beyond to tailor each day to our preferences.

If you're looking to see Botswana without blowing the budget, I'd highly suggest a mobile safari with Kingfisher Safaris.

So much went wrong in this 15 day trip I don't even know where to start. I am at the point where I think all the other reviews must be fake. It was sketchy from the very beginning and I would have surely cancelled if it weren't for the large deposit we had already paid. This was our honeymoon. The suggestions we were given were poor and provided little to no information. There were huge miscommunications between the travel agent and the local guide - honestly I don't understand how they can do business together. We were supposed to have a full serviced 15 day `luxury´ camp, but on the last days of the trip WE ENDED UP SETTING CAMP AND THE TENT OURSELVES including cleaning the tent and DIGGING THE TOILET HOLE!! because they just abandoned us in a horrible island without any staff except for a chef. We were told there would be 2 games drives EVERY day, it turns out that on the day we changed camps there was no game drive at all because even though those drives were supposed to be considered game drives, the driver was not even stopping for us to have a look at animals. The evening drives on those days weren't even performed. We ended up having 6 game drives less than promised. We were not served alcohol due to COVID restrictions - which we understand- but the agent didn't provide us with any warning whatsoever beforehand, surely because he didn´t want to loose us as customers. Imagine finding out you won't even be able to have a glass of wine during your 15 day honeymoon once you get to the first camp and are in the middle of nowhere with nowhere to go. Additionally, no other activity or extra service to compensate for the price of the alcohol that wasn't bought was offered, so they basically stole 300 USD from us. The guide kept promising `we will see rhino and wild dogs GUARANTEED in the next few days` and then we never saw them. Really, how unprofessional can you be? We never had the expectations of seeing them in the first place, but we did after his empty promises. When we asked to make some changes to the trip, the guide came with a ridiculous price, which didn´t make sense at all....yet another excuse to steal our money. On a couple of occasions we asked the guide to go check out specific things (like a dead elephant in the area) and he would say no because he just wanted to go chase whatever he felt like, thus we missed out on amazing sights. On more than a couple of occasions we were told to meet at a certain time to leave for the game drive, and they left us hanging for 30 min or more. The guide would sit with us every dinner and wouldn´t even talk to us, he would only talk to his staff in his language. Why even sit with us and ruin our dinner in the first place? All in all, it just felt like they manipulated and lied to us to take our money. And so many things more. Feel free to contact me and I can share more info and or photos of the disastrous camping setup. We felt and we feel robbed.

This holiday was just incredible. We were overcome by Martin's incredible knowledge of the area and its people. The staff he sent with us were first rate and obviously highly experienced. We were in breathtaking country and always felt safe and well provided for. Martin's experience as a pilot in the African bush certainly has served him well. If we do another Safari, it will be with Kingfishers.

Tailor made once in a lifetime adventure!

We had an absolutely incredible time in Botswana on a 9 night tented safari. From start to finish everything was perfect, Pilot our guide was one of the nicest people you will ever meet and he worked tirelessly to make our trip so... 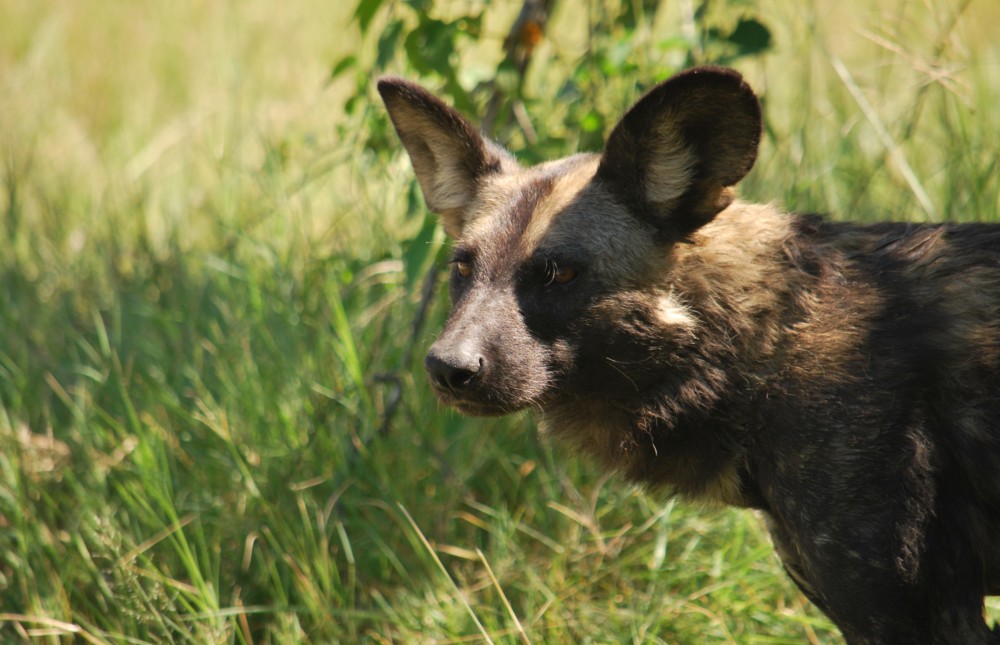