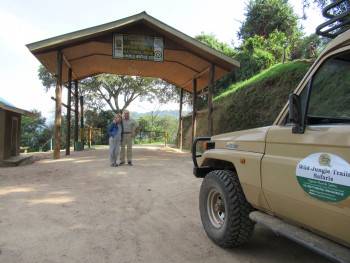 Had a good vacation. Thanks for organizing. We would like to come back again early next year. These guys were friendly. Over all had a great vacation

We had a really great trip organised by Ismael and his brother. They were very price competitive and tailored our trip to what we wanted. The guide was flexible and reliable, and we really would recommend them. The only thing that would have been better was to have a little more steer on the route we took - we had asked for input several times and kept being told that we would "chat when we got there", which meant that we had already booked accommodation along the route we had planned, which ended up being quite inefficient