Climbing Mount Kilimanjaro is a tantalizing feat that can test a persons limits of strength, but at the same time reward them with sights and sounds that are indescribable to those who have not been there and have not conquered the highest peak in Africa. The summit can be attempted using six official routes. The one we will be trekking is the Marangu Route, affectionately known as the "Coca-Cola route." It is by far the most popular climb to the summit of Kilimanjaro.

On this shared tour, you will join a group of other travelers. Max 60 people per group. 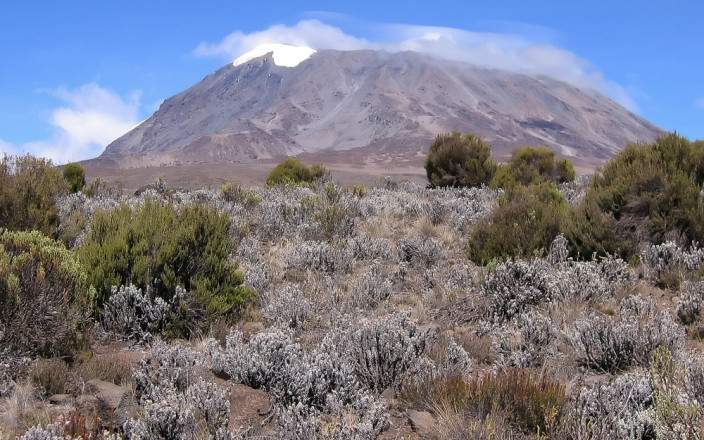