This is the tough but the rush path to the peak of Mount Meru. Mount Meru is an active (but dormant) volcano located north of Arusha in Tanzania. At 4562 metres it is Tanzania's second highest mountain and the fourth highest mountain in Africa. The mountain became well known mainly because it is only 70 km from Mount Kilimanjaro: Mt. Meru has become a popular "warm up" trek for Kilimanjaro climbers. 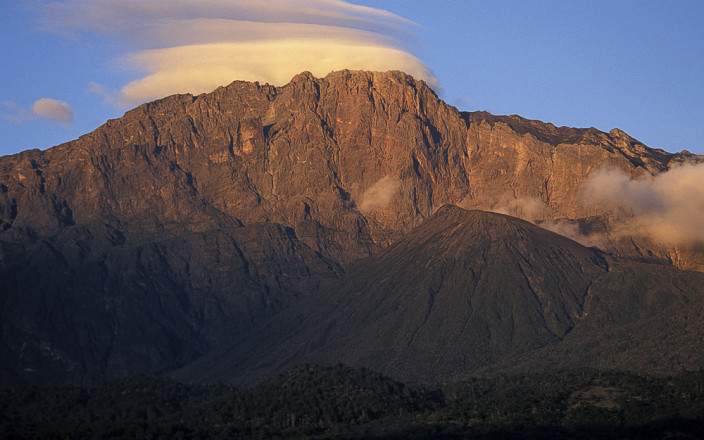