This is a hiking tour to the highest point in Africa through the Marangu route also known as the "Coca-Cola" route, is the oldest and most established route. The only route offering sleeping huts in dormitory style accommodations in lieu of camping, Many favor this route because it is considered to be the easiest, given its gradual slope and direct path.

We had an absolutely amazing trip! Bryson was very detail-oriented and communicated quickly and he organized a really wonderful tour. Our guide David, and cook Dula are both the "babalao" (the best of the best!). -We saw the big 5 (really... 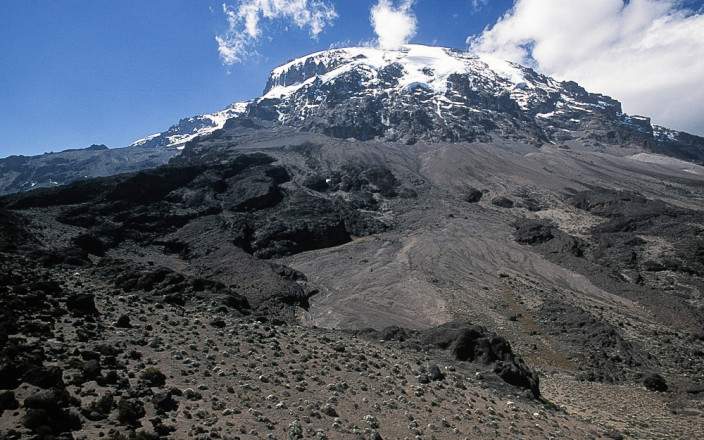