Enjoy Sightings around one of the 7 Natural wonders of the world together with One of Africa’s top national park which has the biggest diversity of mammals out of the world’s national parks. The Belgium-sized park is also home to some 50 000 elephants and is known for regular sightings of cheetah, leopard and lion, as well as one of Africa’s largest populations of the endangered wild dog and rare species such as roan and sable. Birdwatchers will be impressed with the 500 species recorded here.

On this shared tour, you will join a group of other travelers. Max 10 people per vehicle.

Our visit to Zimbabwe was awesome. Dream Africa Vacations team organised everything for us. They wer so helpful, polite and very friendly people. Our expectations were exceeded and would recommend them for anyone who want to go to Zimbabwe... 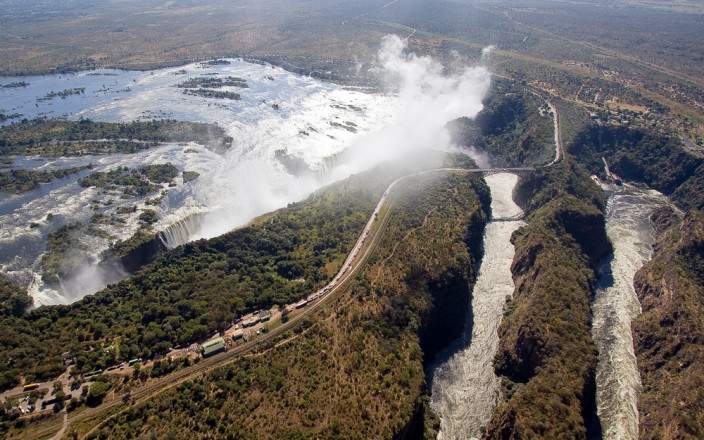