Tsavo East is Kenya's oldest national park. It is home to the largest Elephant herds in the country, as well as large prides of Lions. The region was made famous due to the Maneaters of Tsavo, two Lions that killed around 130 people during the construction of the railway line in 1898. Tsavo West offers some of the most magnificent game viewing in the world and attractions include elephant, rhino, Hippos, lions, cheetah, leopards, Buffalos, diverse plant and bird species.

One of the best thing is how Africa starpal team gave the information needed,we booked our trip very late but we are glad that they organized it perfectly and how we needed it.We travel from Mombasa for 4 days Masai Mara and Nakuru.Paul... 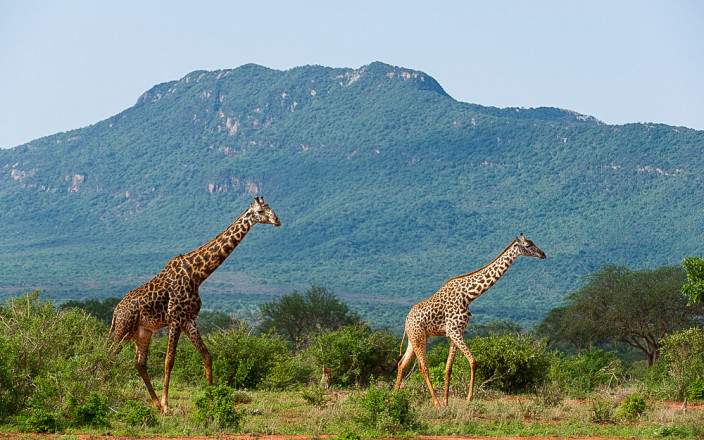