Adding to two memorable days at the game filled plains of the Maasai Mara Game Reserve, this safari also takes you to Lake Nakuru National Park which is one of the world’s greatest bird spectacles. Other than the bird population of different species and especially flamingos that carpet the lake, the park has its fair share of wildlife that include the endangered black rhino.

Asante for this incredible safari! We arrived at Jomo Kenyatta airport at 6:45 am and our driver Jackson was already waiting for us. Everything was so uncomplicated, even though we did not prepare well for the 5-day-trip. We started at... 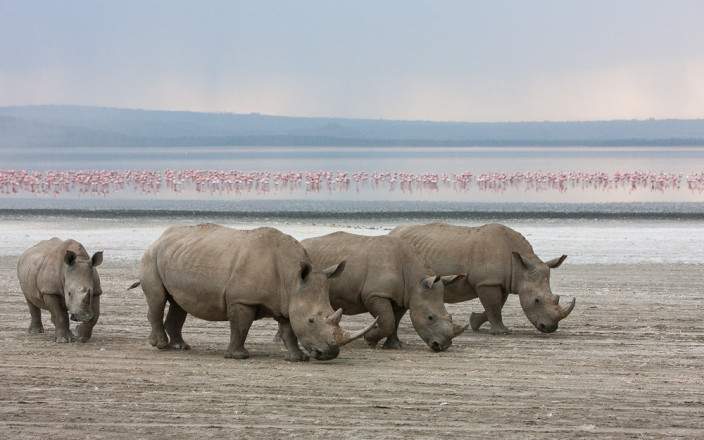