The climate within the park is mild – mid to late twenties during the day, much cooler at night – and its location, close to the equator, means only small variations in temperatures year-round. Don’t forget to pack warm clothing for wildlife watching in the morning.

During the Dry season, sunny days are usually experienced, although it can also rain. Temperatures during the day are about 25°C/77°F. However, it is considerably colder at nighttime and in the early mornings (temperatures around 10°C/50°F).

There are plenty of cloudy days but it doesn’t often rain all day. In fact, there is a drier period during December to February that splits the so called ‘short rains’ from the ‘long rains’. 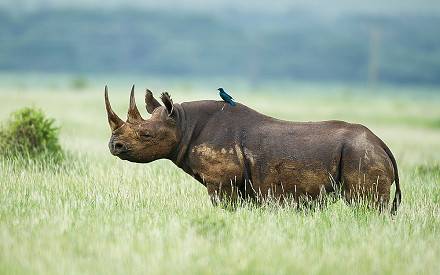