The climate in Linyanti Concession is warm to hot. However, mornings can get very chilly in the Dry season, so pack some warm clothing for early game drives and boat trips. The climate can be broken into two major seasons: the Wet and the Dry.

The coolest months are June and July, although temperatures start to rise in August, and peak in October. April sees the last of the Wet season’s rain.

The first rains provide great relief. The pattern is afternoon storms, but it rarely rains all day. It remains hot until the end of the season, with afternoon temperatures of about 31°C/88°F. Morning is a pleasant time. 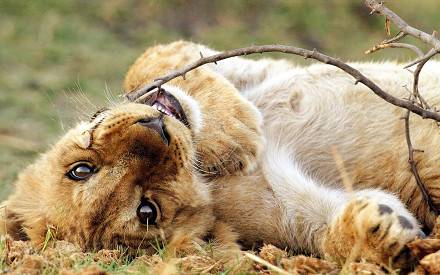