This Tour Is Offered by Kalahari Marsh Safari Holidays 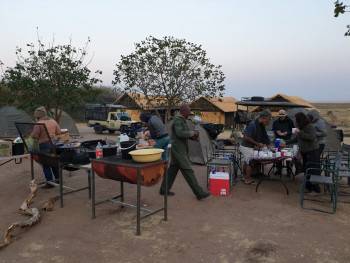 The gamedrive was perfect, we could see a lot of animals even leopard. Thanks to our guides. They provide us cold water and beverages.

Kalahari Marsh is a young and small company and the head, Lucky, is collaborating with many local partners which is good for the development of the region. He is very reactive and always try to find a solution to adapt to external... 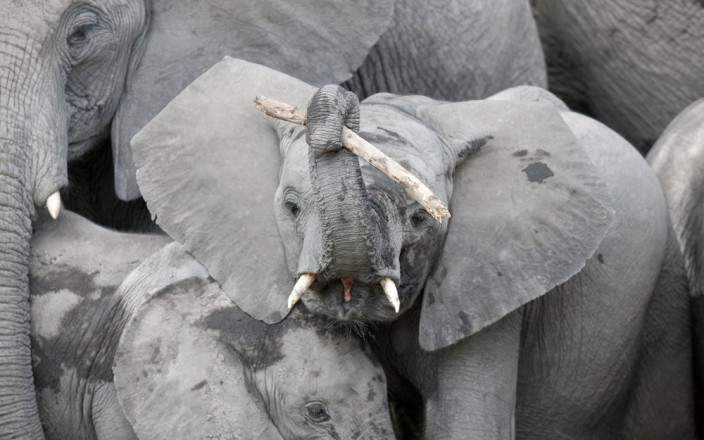