During the day, Samburu’s climate is hot and dry, although it cools down at night. The daytime temperature is usually in the region of 32°C/90°F, while the average at nighttime is 15°C/59°F. It is a good idea to bring warm clothing for game drives in the early morning. The rains peak in April and November, but annual rainfall is low.

This time of year is marked by hot and sunny days with almost no rainfall being recorded.

The Wet season is defined by the ‘short rains’ followed by the wetter ‘long rains’. The months of January and February are a dry period that separates the shorter and longer rains. 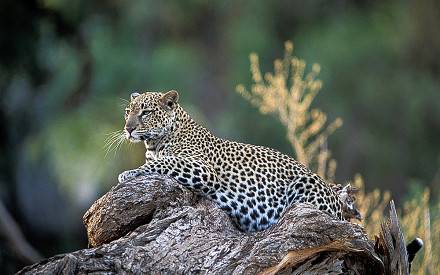