Arusha City. Located below Mount Meru on the eastern edge of the eastern branch of the Great Rift Valley, Arusha has a temperate climate. The city is close to the Serengeti National Park, the Ngorongoro Conservation Area, Lake Manyara National Park, Olduvai Gorge, Tarangire National Park, Mount Kilimanjaro, and Arusha National Park on Mount Meru. Arusha City is a major international diplomatic hub. You will be given a briefing about your Wildlife & Wilderness Safari.

It all started with a search done on the internet and a short list of local agencies contacted by me for the best quotes. Because of an assiduous correspondence with Alex, who proved to be extremely courteous and available to offer a series... 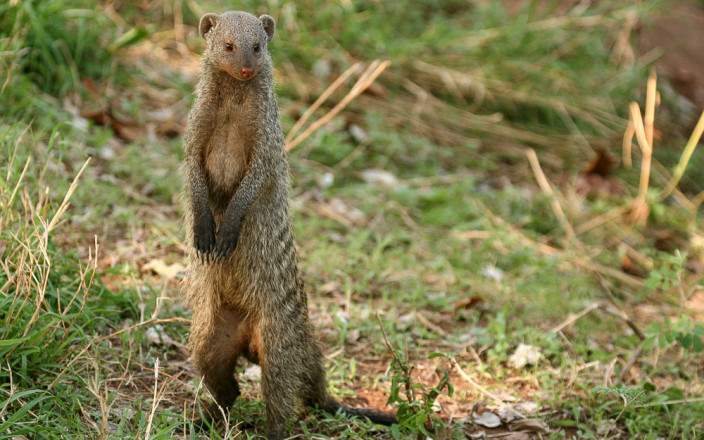