A 4 days safari visiting Tsavo East, Tsavo West National Parks and Amboseli National Park. Tsavo West and East National Park both have a variety of wildlife, such as Black rhino, Cape buffalo, Elephant, Leopard and Masai Lion. Smaller animals can also be found, mostly spotted in the park, such as the Bushbaby, Hippo, Hartebeast, lesser Kudu and Masai Giraffe.

Excellent guide, Anthony, made this a trip of a lifetime.

We had the trip of our lives in Africa and a large part of the success can be credited to our guide Anthony. He was fun, talkative and informative. He is a great driver, an amazing driver. We went where we wanted to go safely and... 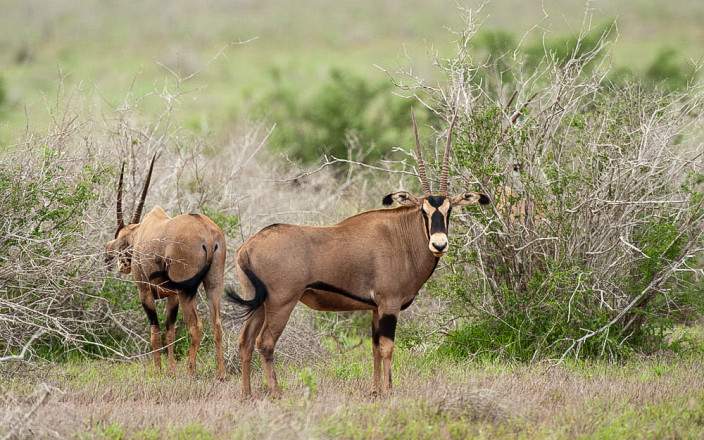