Mikumi National Park is a small park bordering Selous Game Reserve, which allows game to move freely between the two. Mikumi benefits from having the highest game density of the entire conversation area while still being easily accessible! The park is composed primarily of the Mkata River flood plain and is surrounded by gently rolling hills covered in Miombo woodland.

A little adventure never killed somebody :))

Our safari trip took place in Selous NP and it was awesome. Our guide was super great and I think we saw every animal we could at this time of the year. The small lions were incredible. Although we had some problems on the way back (because... 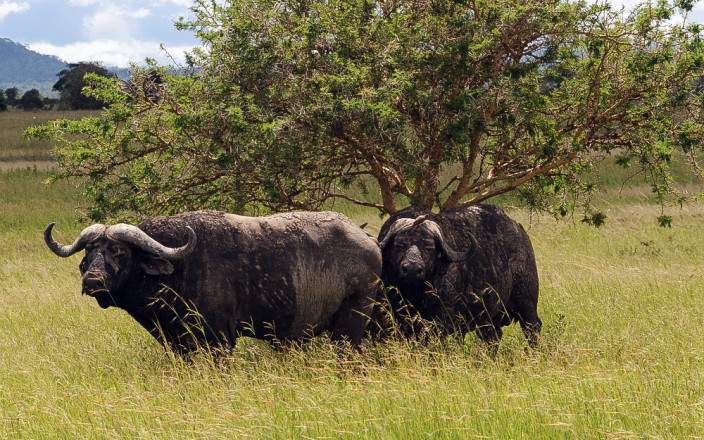