Go on safari in one of South Africa's premier wildlife destinations, Hluhluwe-iMfolozi Game Reserve. Located in Kwazulu-Natal, it is the oldest proclaimed reserve in Africa. It is 96,000 hectares of wilderness, rolling hills and magnificent wildlife, and is especially well-known for the largest population of white rhinos in the world. After the safari, experience the Isomangoliso Wetlands from St Lucia. This is based on self-driving, but also has a game drive and a boat cruise included. 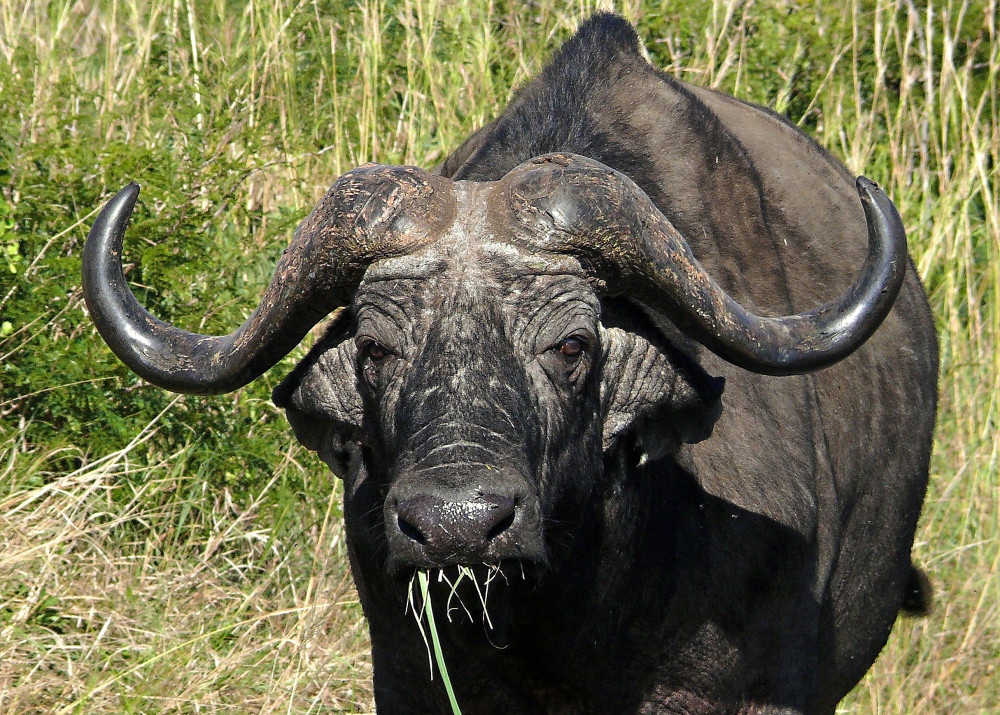 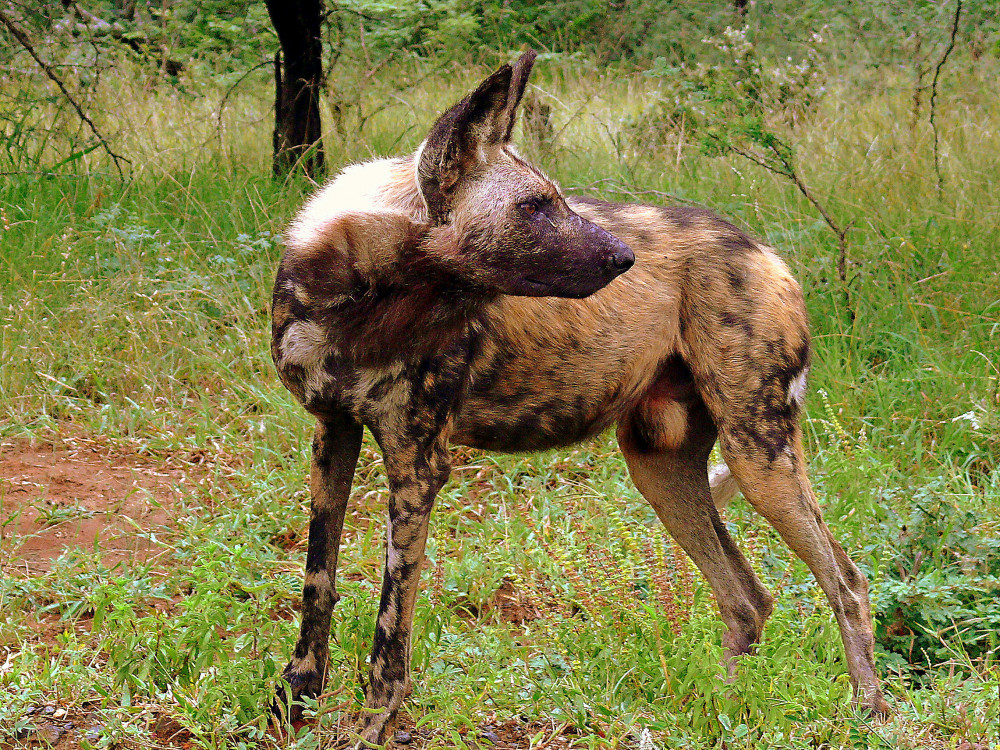 The overall trip went very well. Matthew was extremely helpful and responsive. He gave advices on a lot of things even on covid tests which made the organisation of my trip easier. I was travelling in 5 different countries (Namibia, South...