This safari visits two beautiful parks in Kenya in luxury accomodation. Lake Nakuru National Park, best known for its thousands, sometimes millions of flamingos nesting along the shores and also rich wildlife including Rothschild giraffes and black rhinos. The Mara, the land of African legend. Lions are abundant throughout the park, as are the elephants, giraffes, and a variety of gazelle species and zebras. Cheetah and leopard are also regularly seen and less commonly the rhino. 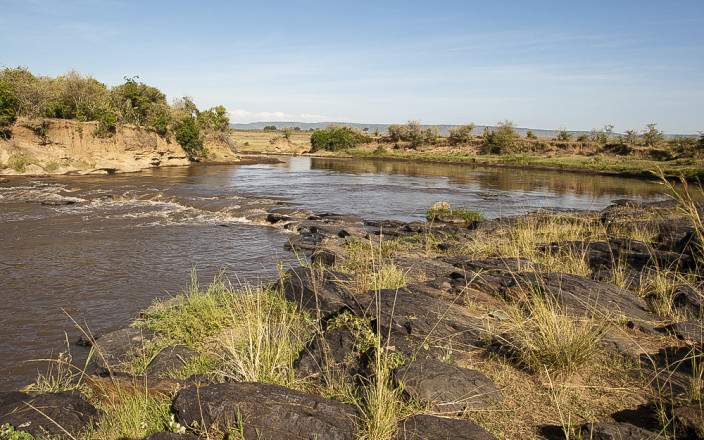