Selous Game Reserve was designated a UNESCO World Heritage Site in 1982 due to the diversity of its wildlife and undisturbed nature. Selous boasts Tanzania’s largest population of elephants as well as a large number of lions, leopards, African hunting dogs, buffaloes and hippos. Hyenas, giraffes, impalas and zebras are also common. The birdlife in the Selous is prolific and there are over 400 different species recorded including the globally threatened wattled cranes and the corncrakes.

We got interesting experience and knowledge, having been on Safari in Selous. Familiarity with the nature and wildlife of East Africa will remain in our memory forever. Safari with Selous Kinga Lodge can not recommend to other travelers. ... 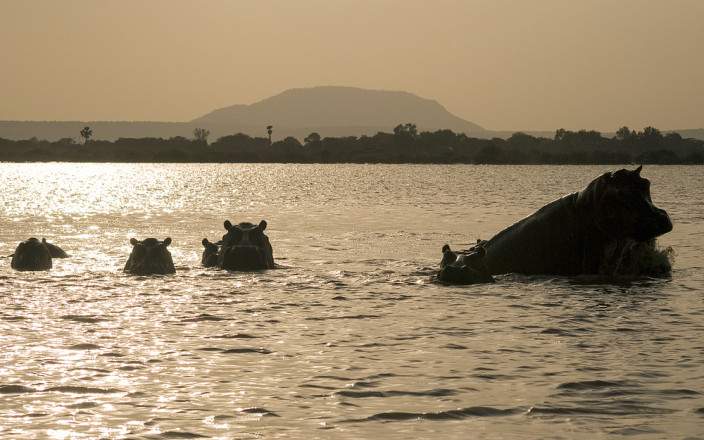