This tour takes you to KZN's premier wildlife viewing area in South Africa. You will visit the Hluhluwe-iMfolozi Game Reserve, Africa's oldest, which plays host to the majestic Big Five, as well as other endangered animals such as cheetah, wild dog and black rhino. Then move across to St. Lucia and the iSimangaliso Wetland Park, a World Heritage Site. 5 major interlinking ecosystems support over 500 species of bird, with the largest populations of hippos and crocodiles in the world! 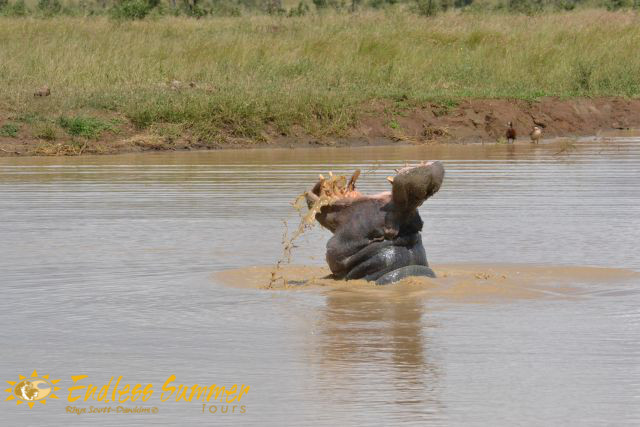 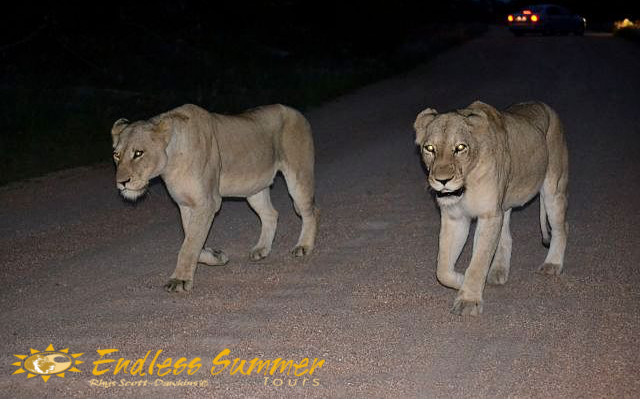 This mid-range tour uses chalets and self catering accommodations.

Our safari with Endless Summer Tours far exceeded our expectations. Our private guide, Steve, was well-versed, enthusiastic, calm under pressure (with a pair of bull elephants in the road), and a generous and accomplished cook. The...