Tsimanampetsotsa NP has a hot, dry climate, typical of the southwest of Madagascar. There is however a Wet and a Dry season. The Dry season months are April to October, while November to March marks the Wet season. It gets extremely hot in the Wet season and any rain comes as a relief.

The Dry season months see little rain and humidity is low. The average daytime temperature is 28°C/82°F, which drops to around 16°C/61°F at night.

The Wet season months are hot and humid. Daytime temperatures average at 33°C/91°F but they can peak much higher. Any rain is refreshing as it temporarily decreases the humidity and heat. 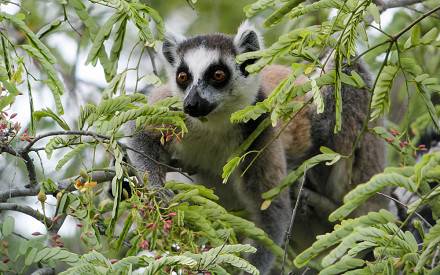