The weather is very pleasant. Days are usually sunny and dry. The ‘short rains’ experienced in November in most of the country aren’t very pronounced here. January and February are very dry.

It doesn’t rain a lot, but afternoon showers can be expected on some days. The heat breaks when it rains, and then it builds again until the next shower. Afternoon temperatures are around 28°C/82°F. April is the wettest month. 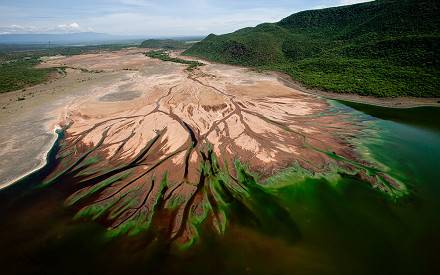