There is sunshine during the days, which tend to be hot. There is scarcity of rain, and conditions are very dry.

A dry period is the norm during the months of January and February, which divides the two Wet seasons: the ‘short rains’ followed by the ‘long rains’. Road conditions can deteriorate in April and May. 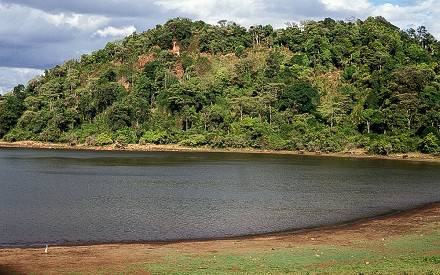