The safari visits four of the beautiful parks in Kenya. Amboseli National Park, at the foot of Africa's highest mountain, Kilimanjaro at 5895m, and it's one of the most popular of Kenya's national parks. Lake Nakuru has best been known for its thousands, sometimes millions of flamingos nesting along the shores and also rich wildlife including Rothschild giraffes and black rhinos. Visit the rolling plains of Masai Mara where spectacular wildebeest migration happens and also visit Lake Naivasha. 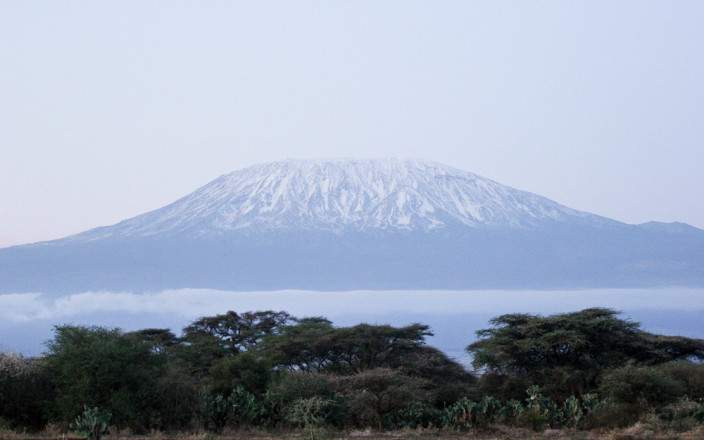