The Marangu route, famously known as the "Coca-Cola" route as you can get a bottle of Coca-Cola at each hut, is the original route established to climb Kilimanjaro. The Marangu route is often billed as one of the easier walking routes, however, according to Kinapa it suffers from the lowest success rate (42%) as too many climbers try to do it in only 5 days and fail because of poor acclimatisation.

We feel so fortunate to have found Crater Explorer Tours And Safaris. We arrived in Arusha with plans to both climb Mt Kilimanjaro and do a safari. We interviewed several tour organizations and opted to go with Crater because of the... 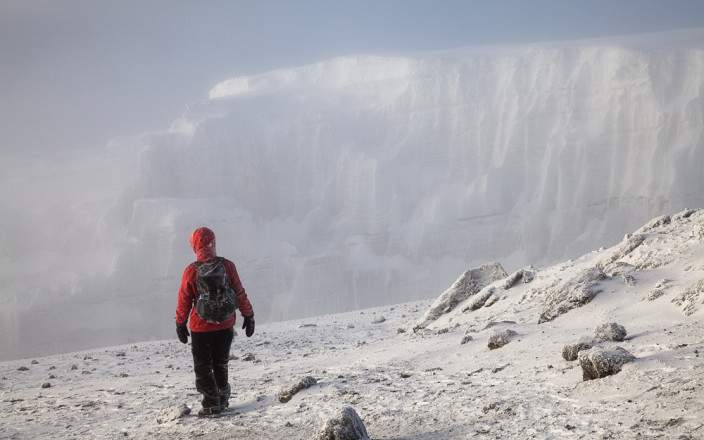