The Last Lions of Africa: Stories from the Frontline in the Battle to Save a Species

On 4 August SafariBookings expert, Anthony Ham, released his book, The Last Lions of Africa: Stories from the Frontline in the Battle to Save a Species. A work of narrative non-fiction, the book tells the story of five lion populations and the local people with whom they share the land.

Which countries do these stories come from? 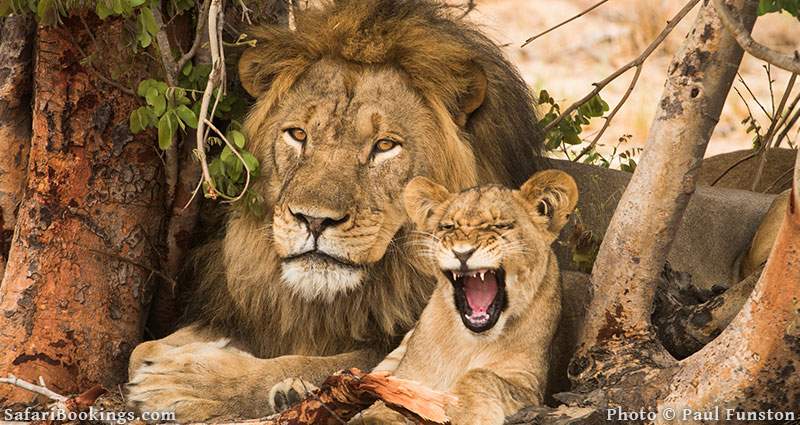 How did you choose the stories? 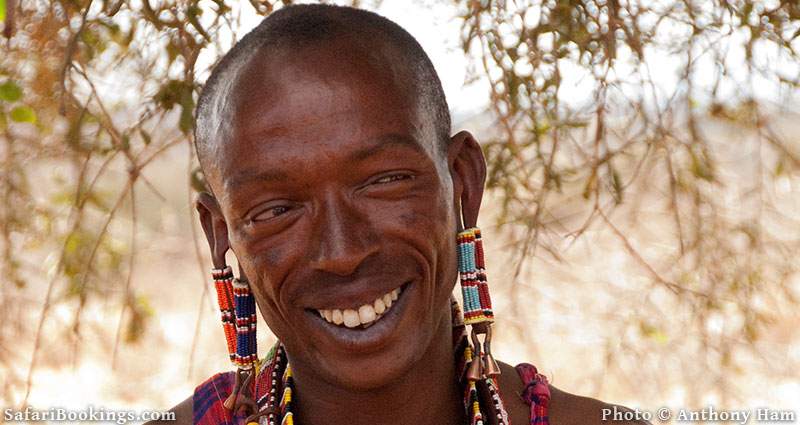 For example, in the book I tell the story of a Maasai warrior named Meiteranga who lives close to Amboseli National Park in southern Kenya. Among the Maasai, young men traditionally proved that they were ready to become warriors by killing a lion. Meiteranga came from a family of celebrated lion killers – his father and uncle killed fifteen lions – and Meiteranga himself speared his first lion in 1999 when he was just 19 years old. By the time he killed his fifth lion in 2006, lions were in danger of being wiped out and Maasai traditions were under threat.

The threat to lions came not from ritual killings (that had been going on for centuries), but because the Maasai and lions were increasingly in conflict. Human populations were growing in lion areas, lions were killing cattle that belonged to the Maasai, and the Maasai were killing lions in revenge. After killing his fifth lion, Meiteranga realised that he had killed an innocent lion, and he turned his back on his lion-killing ways. 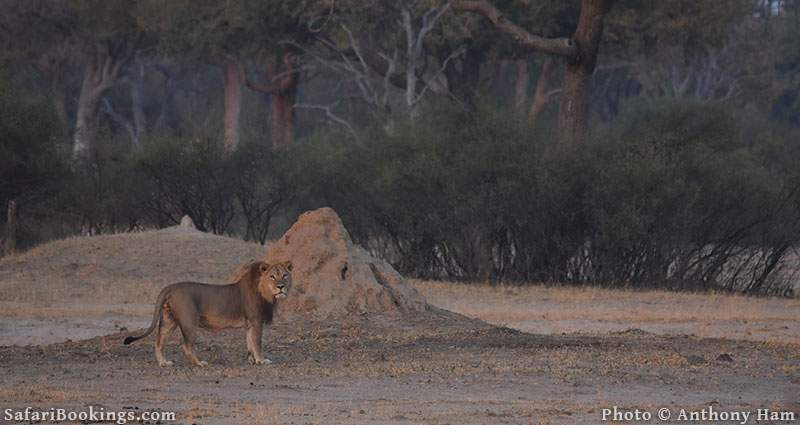 After a real crisis of identity, he would later join a wonderful conservation project called Lion Guardians, which takes Maasai traditions and turns them around to protect those traditions as well as lions. Instead of killing lions, Meiteranga and the other Lion Guardians now protect lions and protect their community from lions. One of the lions that Meiteranga would later name and protect in his new role ended up being the cub of the very first lioness that Meiteranga had killed back in 1999.

Without giving away the ending, it’s a story of redemption and tragedy, and one that goes to the heart of saving lions in human-dominated landscapes.

Why did you choose to write about lions? 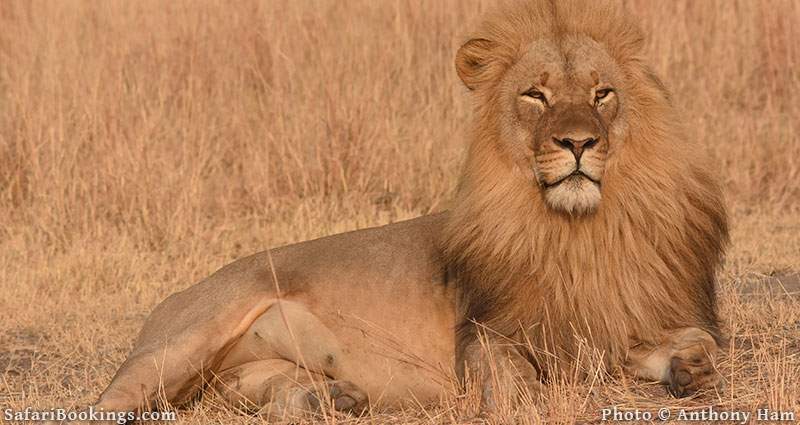 For most people on safari, lions are at the top of the list of animals they most want to see, and with good reason. Lions are charismatic and they are true giants of the animal kingdom. Whether I’m listening to lions roaring at night, or watching them hunt, or even just being present when they greet other members of their pride, I always find myself holding my breath in excitement.

But there’s more to it than that. Lions are critical to the future health of wild Africa. If lions disappear from an ecosystem, the whole balance of that ecosystem can start to unravel, affecting everything from prey and predator populations to the health of grasslands. 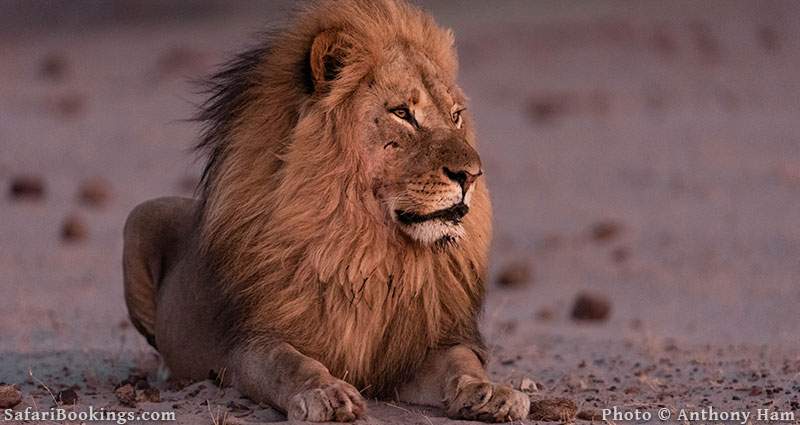 And there’s a third aspect. Lions are critical in getting people interested in preventing extinction and saving some of Africa’s most iconic wild places. One scientific study found that the cost of saving lions is almost identical to the cost of saving Africa’s wilderness areas – save one and you save them both. Or to put it differently, there’s a wonderful quote about tigers from Marjorie Stoneman Douglas: “Saving the tiger is a test; pass and we get to keep the planet.” The same can be said about lions.

How many lions are left? 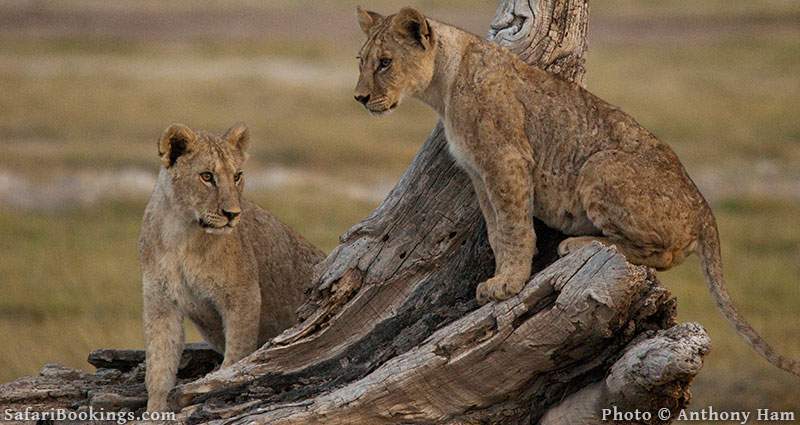 The most detailed study yet of wild lion populations across Africa estimated in 2019 that there were 22,509 lions remaining. That may sound like a lot of lions. But there were 200,000 lions at the start of the 20th century – that’s a fall of 90%, which is what cat-conservation NGO Panthera calls “a catastrophic decline”. Lions have disappeared from 95% of their historical range and have become locally extinct in 26 African countries. And of those 22,509 lions that are thought to survive, many live in isolated and/or fragmented populations that may not be sustainable in the medium to long term.

At the same time, it’s not too late to save lions and my book touches on some of the important research going on around understanding and saving lions. It also examines some of the innovative conservation programs that are making a real difference for the future of lions across Africa, and in that sense offers hope.

Where can people go to learn more? 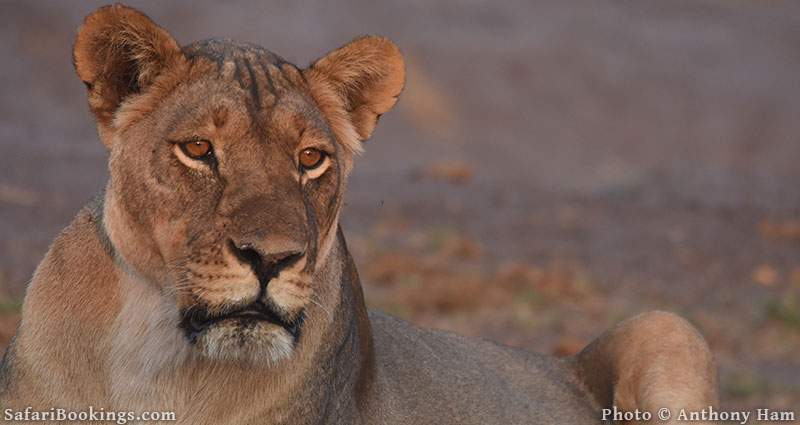 All of the following groups are doing critical work in lion conservation and can provide further information, both about their programs working to save lions and about lions in general. More organisations are listed in my book.

The Last Lions of Africa: Stories from the Frontline in the Battle to Save a Species is available internationally through Book Depository. 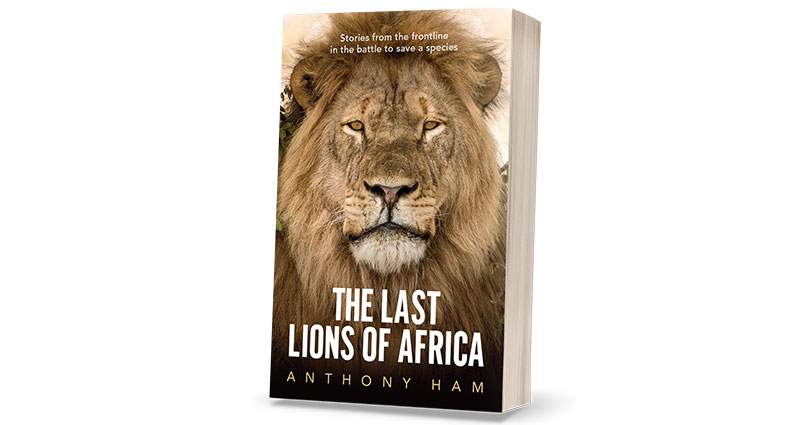 SafariBookings is the largest online marketplace for African safari tours. Easily compare offers from 3,507 specialized tour operators. Make decisions like a pro by using and guides.
More About Us