Combining a visit to Cape Town and a safari is easier than you might think, with several game reserves just a short drive from the Mother City. Many of these offer the opportunity to see the Big Five: lions, elephants, rhinos, buffalo and leopards. To help you plan your trip, we’ve picked some of the best game reserves for safaris near Cape Town.

Although South Africa’s most famous safari area is the Kruger National Park, to get there from Cape Town requires a 2½ hour flight and sometimes a stop in Johannesburg. For those with less time, these Cape Town safari reserves are ideal. 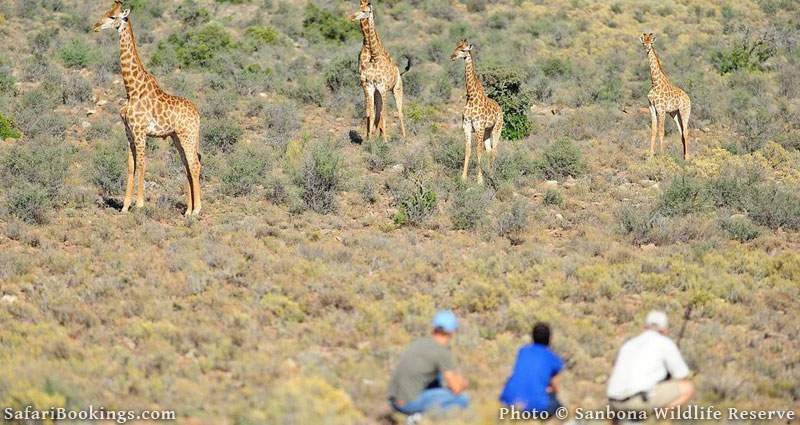 Sanbona is another of the best game reserves for safaris near Cape Town. More adventurous travellers can strike out on a walking safari at the Explorer Camp; alternatively, there are three lodges at which to stay. This huge reserve is 58,000 hectares. It’s possible to spot the Big Five and (if you’re lucky) other rare animals, such as aardvarks and caracals.

At Sanbona, you can also see rare white lions and riverine rabbits, the latter of which is only known to inhabit the central Karoo. And it’s not just flora and fauna: the San and Khoi-Khoi rock art found here dates back over 3,500 years. 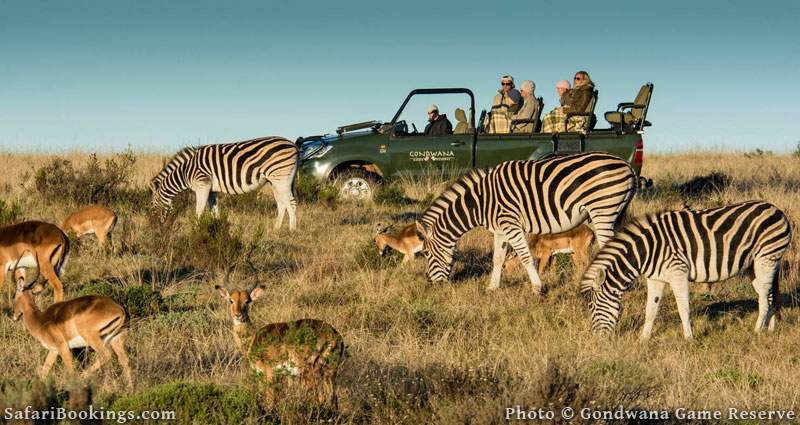 Gondwana is a little over four hours outside Cape Town, but well worth the journey for the beautiful fynbos scenery alone, which you can learn about on a guided walk. Its flora, as well as the fauna, is what makes Gondwana one of the best game reserves for safaris near Cape Town.

The reserve introduced the first black rhino of recent times to the Western Cape; the rhinos were found in the region up until the late 18th century. All the Big Five are counted at Gondwana, alongside birds that are only found in South Africa – for example, the orange breasted sunbird. The 11,000-hectare reserve is home to lions, endangered Cape mountain zebras, elephants, kudu and springbok. 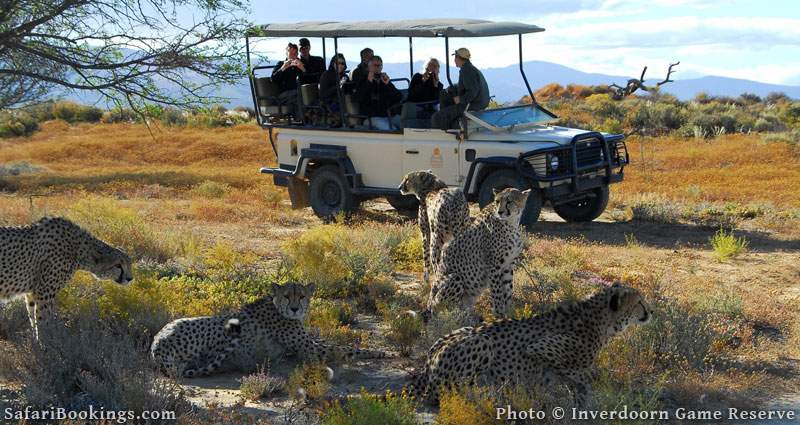 One of the most luxurious places for a Cape Town safari, Inverdoorn is a 10,000-hectare reserve in the Karoo. The reserve’s Iziba Luxury Safari Lodge offers a plush spot to rest your head if a day trip from Cape Town seems too rushed.

You can see the Big Five here, as well as giraffes, hippos and cheetahs. Aside from the wildlife you will spot on a game drive, Inverdoorn is also home to a cheetah rescue and rehabilitation centre. 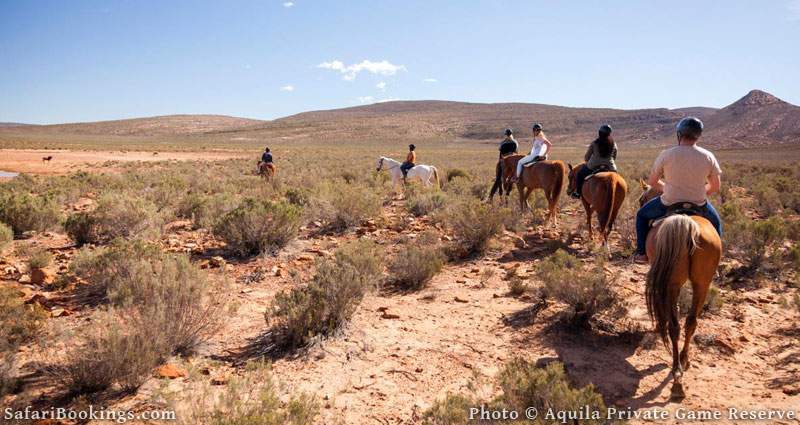 Aquila is a great choice for a Cape Town safari day trip as it’s only a couple of hours outside the city. Safaris run three times a day, allowing plenty of options for those on a brief visit. If you’re very short on time, but not on cash, opt for the fly-in helicopter safari.

Aside from the Big Five, there are 170 bird species on Aquila’s 10,000-hectare reserve and big mammals like giraffes and hippos. Aquila also have an animal rescue centre and Cape leopard research facilities on site. 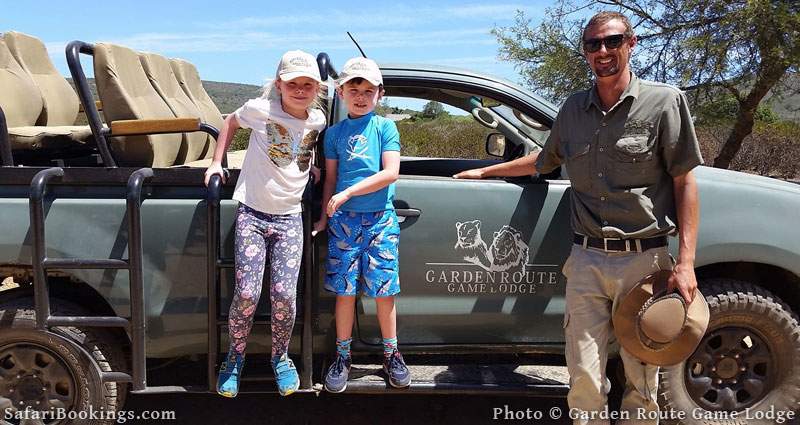 Another of the best game reserves for safaris near Cape Town, Garden Route also presents the perfect opportunity to drive this stunning coastal route from Cape Town out east.

You will likely spot four out of the Big Five on a game drive through the 3,000-hectare property (lions, rhinos, elephants and buffalo); the Cape leopard is very elusive. Other animals to see include giraffes, cheetahs and various antelopes, or rare bat-eared foxes and caracals. 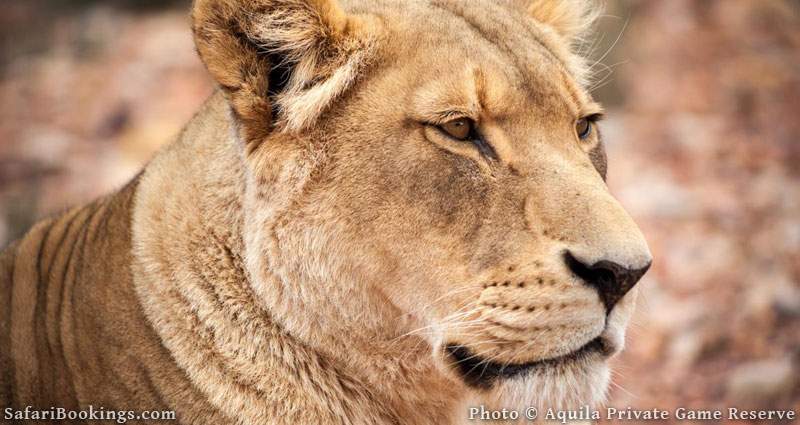 Book one of the best game reserves for safaris near Cape Town on SafariBookings.com! Check out some of our Cape Town safari tours and add a safari onto your trip to the Western Cape.