5 Fascinating Facts About the Incredible Warthog

The common Warthog is a popular porker! It was catapulted into celebrity by the unforgettable Pumba in Disney’s Lion King. It’s unmistakable, with its incongruous combination of delicate hindquarters and huge head. The latter adorned with bizarre warty protrusions, bushy whiskers and an impressive set of tusks (particularly in the male). 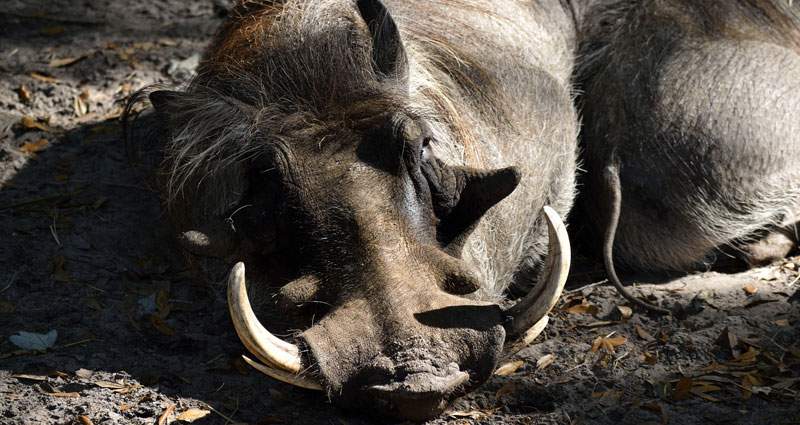 Its habits are equally odd: grazing on bended forelegs; entering its burrow backwards; trotting along with tail held erect, like a radio antenna. An omnivore, it uses its rubbery snout to grub up roots and tubers. It often wallows in mud to help regulate its temperature and rid parasites from its largely naked skin. The species familiar across sub-Saharan Africa is the common warthog. A separate species, the desert warthog (Phacochoerus aethiopicus), occurs in northern Kenya and the Horn of Africa. Although they reproduce at a high rate, the populations seem to be in a general decline. 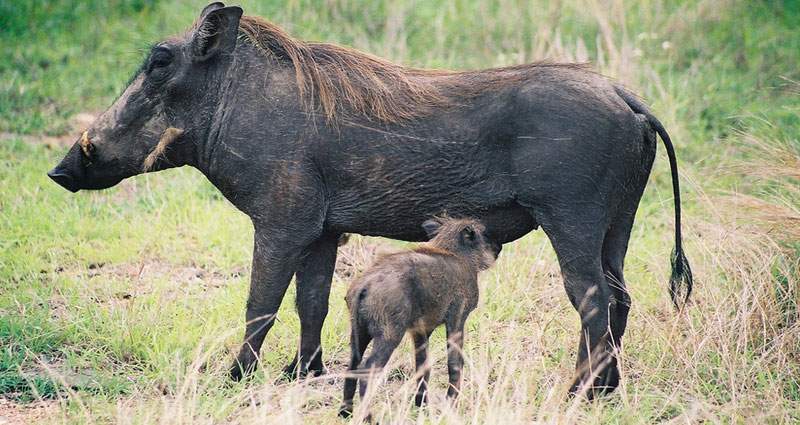 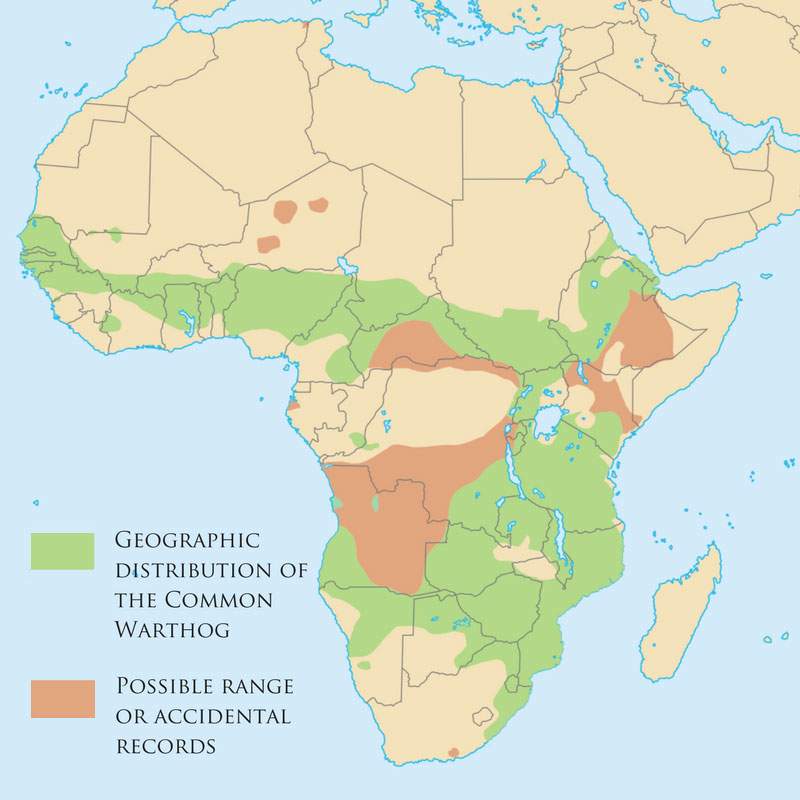 Distribution of the common warthog

Want to See These Precious Porkers up Close?

As you can see in the map above there are many areas where warthogs are present.
Search the SafariBookings platform for tours where warthog sightings are common, and go and see them up close.

Make sure to send us some of your favorite warthog pictures upon your return!