Alan is a renowned Africa expert and has authored many Lonely Planet guidebooks, including the Swaziland section of their 'South Africa, Lesotho & Swaziland' guide.

Alan has authored many Lonely Planet guidebooks, including the Swaziland section of their 'South Africa, Lesotho & Swaziland' guide.

Alan researched and wrote about Swaziland for Lonely Planet.

Winter and summer in Mkhaya, which correspond to the Dry and Wet seasons respectively, are at the opposite times as Europe and North America. The wet summer months (October to April) are hot and humid. It’s rather mild during the dry winters (May to September). Warm clothing is recommended for morning and evening game drives.

Winter is very dry and the humidity is very low. As water becomes scarce in the bush, animals are found at permanent water sources.

Summer tends to be hot and humid. Average temperatures can reach 30°C/86°F with uncomfortably high humidity. Peak temperatures, however, frequently spike at over 40°C/104°F. Afternoon storms bring relief but it rarely rains all day. 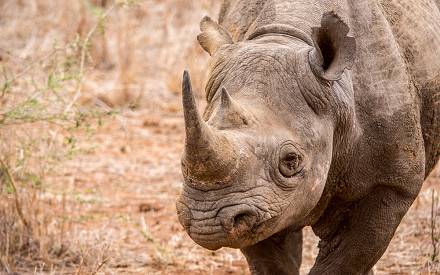