Mozambique isn’t a prime wildlife destination. Infrastructure and facilities are limited in some parks, but animal numbers are slowly on the increase.

Maputo National Park offers great ocean safaris and elephants are easily spotted on land. Niassa and Limpopo are both vast ecosystems with a good variety of animals and Gorongosa is home to four of the Big Five, and offers the best all-round classic safari at present.

The Mozambican coast is home to some of the healthiest coral ecosystems in the world. The reefs are teeming with colorful fish. Humpback whales migrate through these waters and several types of dolphin are around throughout the year. There are five types of turtle, and Bazaruto is one of the last strongholds on the East African coast for the mysterious dugong.

The best classic wildlife-viewing time coincides with the Dry season (May to October) when water is scarce and animals congregate around waterholes and rivers. The bush is less dense at this time, and animals are easier to spot. Some roads might become impassable during the Wet season (November to April). The wettest months are January and February, and the south of the country sometimes experiences heavy flooding during those months. Other activities such as ocean safaris, snorkeling and diving can usually be done throughout the year, although the water is mostly clear and calm with the best visibility from April to June and from September to November. 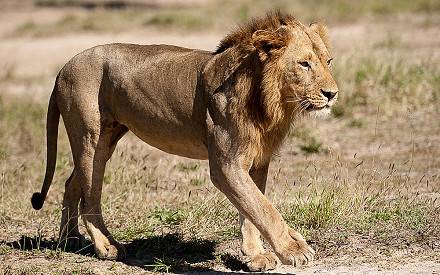