This Tour Is Offered by Go Safari 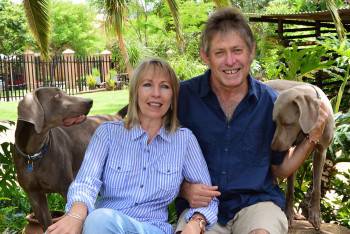 Susan & Glen with our family

Susan & Glen with our family

There is truly nothing like a safari holiday in South Africa, as one of the world's Top 10 holiday destinations Go Safari offers visitors an unbeatable range and choices around one of the most incredibly beautiful countries in the world. We've got it all, abundant wildlife, beautiful beaches, year-round sunshine, world class hotels and lodges and superb facilities. Join Go Safari and experience the energy, varied cultures and color of South Africa.

Service & assistance was excellent from beginning at the booking stage till the end of the trip.

Booking was made for one of our U.S executives. Go Safari was the first to respond to or queries and was quick in their response as well. They were supper accommodating and assist with all queries, questions and special request. Our U.S executive was very pleased and enjoyed every second of it!

This was a fantastic company - very helpful and very responsive! Will use them again!

we had a splendid 2 weeks in the nature of SA (Kruger Park, Hluhluwe Hiltop camp and Rocktail Bay Camp - with diving and whale/leatherback turttle spotting !!) thanks to the professional, excellent and very friendly people of Go Safari, with personal reception in Joburg with Glen, and continuous follow up during the trip !
thank you, folks, for your fantastic organisation !! we'll be back !!

Accommodations, staff, and grounds are all wonderful!

I decided at the lat minute to book a safari on a holiday week. I called around to over 20 places and everyone told me that everything was booked, and i was out of luck. the one exception was GoSafari. Glen and Susan took my call the night before i wanted to go on the tour and immediately began working on the project. They had organized someone (Peter) to meet me at the airport in Jobarg when i flew in, drive me 20 miles to a great resort in Pilansberg (Bakubana Lodge), and then arrange to take me to a second lodge (Black Rhino) for the last two nights. Both lodges were great. Bakubana had great food, and i was surprised to see many animals right out my lodge window. Service was excellent. Black Rhino had smaller vehicles, and made every effort to see some not so often seen animals, including cheetahs, leopard, wild dogs and buffalo.

I felt that Susan and Glen were right there the entire time, calling to make sure everything was ok, and making all the arrangements to pick me up, and arrange for Peter to drive me back 2 and 1/2 hours to the airport at the end of the trip.

A lovely experience! I was very impressed with how organised they were and especially how punctual.

Very organised, punctual, friendly, efficient staff. Brilliant tour and went far beyond my expectations. The amount of wild animals we saw were amazing. The only time I felt unsafe was when we were at the Chameleon Village Market and a... 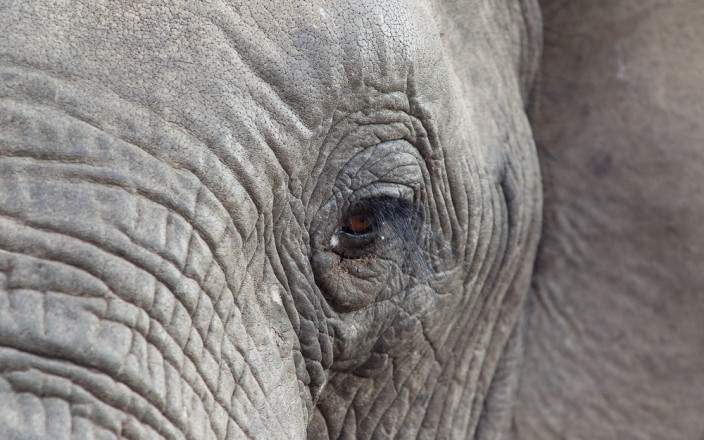