The safari will take you to watch the world's paradise for bird watchers, Lake Nakuru National park, which boasts of having the largest numbers of Flamingos sometimes reaching even 2 million, we will also visit Masai mara National Reserve home for the big five animals and the world's greatest spectacle of wildebeest migration. Amboseli ecosystem lies on the foot of the highest peak in Africa, Tsavo East and West parks are the largest parks in Kenya with plenty of animals. Don't miss this!

After checking a few reviews online I decided to get in touch with best memory safaris to book our holiday of a lifetime. From my initial contact with Isaac (owner) to the run up to our departure date, best memory were very accomodating,... 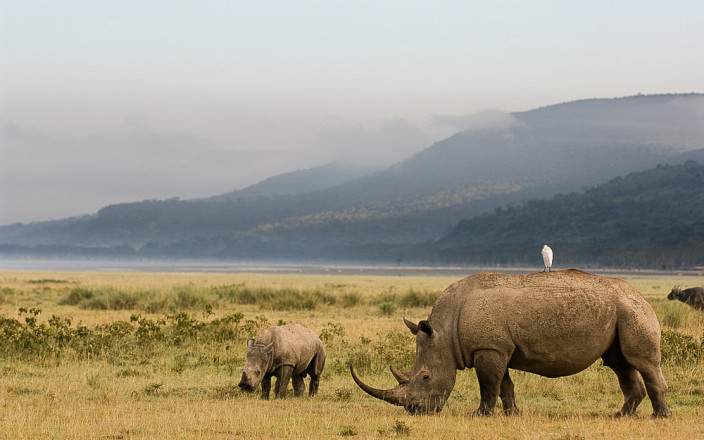