After thinking over a year and making a lot of correspondence with Spirit of Kenya we chose to take a plunge. This 6 days safari in the heart of Kenya was made in the first fortnight of August 2019 included Lake Naivasha Lake Bogoria Lake... 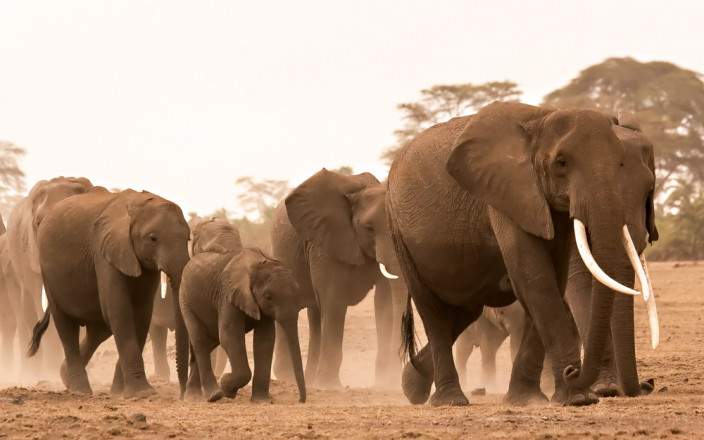