If your impression of Africa is of tawny coat lions streaking after wildebeest then the place you’re thinking about is most likely Kenya’s Masai Mara Conservancies. Perhaps the single most famous protected area in Africa, the Masai Mara offers a wildlife bonanza like no other.

But, fame brings popularity and overdevelopment and savvy safari goers are now turning their attention more and more to the outstanding Masai Mara conservancies that fringe the national reserve.

Okay, so let’s get some basics out of the way first. What is a wildlife conservancy and why would I want to visit one? In the past if you went on a Kenyan safari then you were basically confined to a tour of Kenya’s national parks and reserves. However, in the last decade or so that’s changed and the new buzz word is conservancy. A conservancy is an area of community-owned land set aside for the benefit of wildlife conservation. Working in partnership with the safari tourism industry and conservation groups, the local community agrees to lease their land to safari and conservation groups.

Every month each family receives a set amount of money for allowing their land to be turned over to wildlife conservation. The community as a whole benefits from educational and health development projects and receives help setting up other sustainable income generating schemes. Cattle are of course a central pillar of Maasai life and the local community is usually allowed to graze their livestock within the conservancy but in a highly controlled manner. In return for all this the land is primarily devoted to wildlife and safari tourism. The system has been highly successful for both local communities, who have rapidly seen their income and infrastructure improve, and wildlife with populations of almost all animal species increasing fast. To learn more about conservancies and the Mara region check out our Walking with the Maasai blog posts. 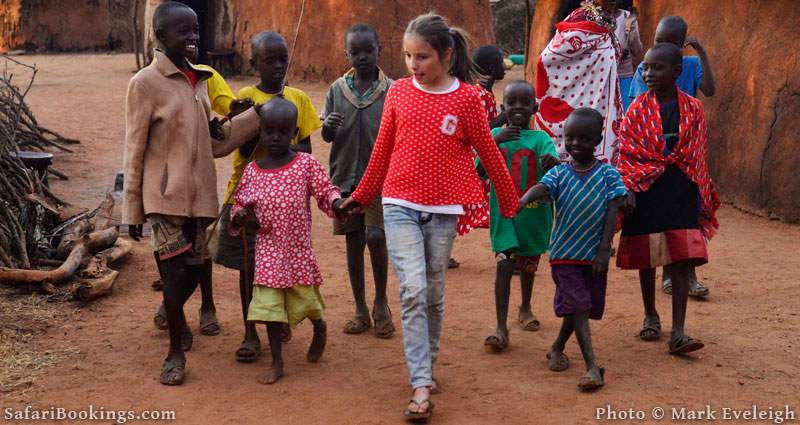 10 year old Lucia at a Maasai manyatta near Amboseli. Picture by Mark Eveleigh 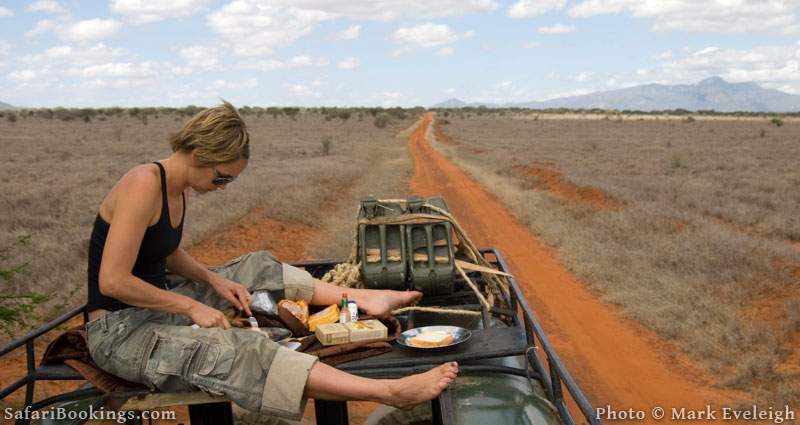 In a Kenyan national park it can be a good idea to eat lunch safely out of harm's way. Picture by Mark Eveleigh

It’s not just wildlife and local communities that have done well out of the conservancy model. Put simply, for a wildlife-watching tourist, the Masai Mara conservancies offer one of the best safari experiences in East Africa. The whole conservancy model works on the concept of high-paying, low number, exclusive tourism and so, unlike in the neighbouring Masai Mara National Reserve, there is a very limited number of small, intimate camps and no queues of minibuses circling like vultures around a lion.

A safari in the Mara conservancies ends up being all about indulgence, superb wildlife viewing and the pleasure of knowing that your presence is directly contributing to the benefit of both local communities and the wildlife. Many different companies offer luxury safaris in the Masai Mara conservancies. This 13 day Blixen’s Bounty tour takes you to two of the best conservancies and also shows you some of the other most exciting corners of Kenya 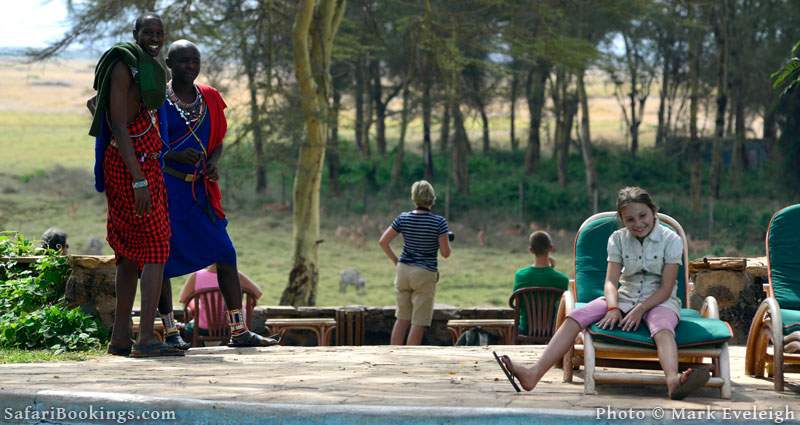 In fact, in many ways wildlife viewing in the conservancies is now actually better than in the reserve itself. Between July and October, when the migrating wildebeest are passing through, the plains heave with life and it can be hard to know where to focus your attention. Whatever time of year you visit though you’re in for a Noah’s Ark style wildlife show. Each different conservancy seems to have its own animal showstopper. The Motorogi and Naboisho conservancies, as well the remote Ol Dereski conservancy in the far southeast of the ecosystem, are home to one of the planet’s densest populations of lions.

The scrubby forest of the Olarro and Siana conservancies are real elephant and buffalo hotspots and in Olarro it’s not uncommon to find yourself hemmed in by herds of elephants well over a hundred strong. And then there’s the world renowned Mara North where everyday can feel like just another day in a David Attenborough documentary. Mara North is also a particularly good base for the river crossings when the wildebeest migration passes through. For one of the finest safari experiences you will ever have, try this tour based out of Cottars 1920’s Safari Camp in the Ol Dereski Conservancy.

Here’s what Di from the UK had to say about the trip:

“Stunning wildlife and excellent accommodation and customer service
Overall rating 5/5, Safari was wonderful. We saw loads of animals. The Neptune Rianta tented camp was perfect. It is set by the river which is full of hippos. Go if you get the chance.”

An impression of the wildlife in pictures: 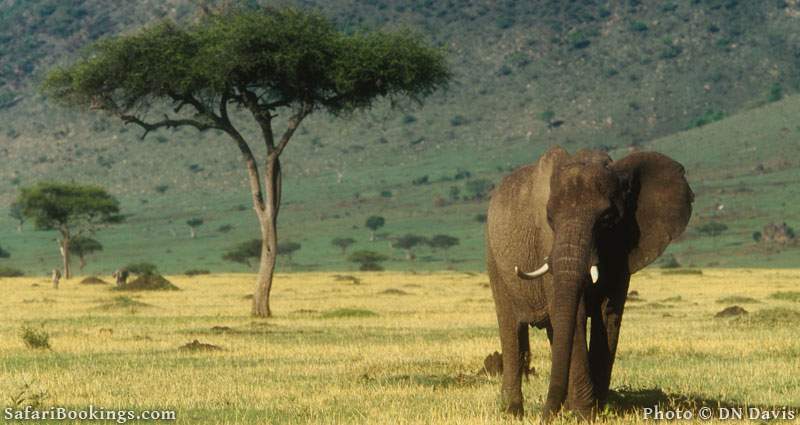 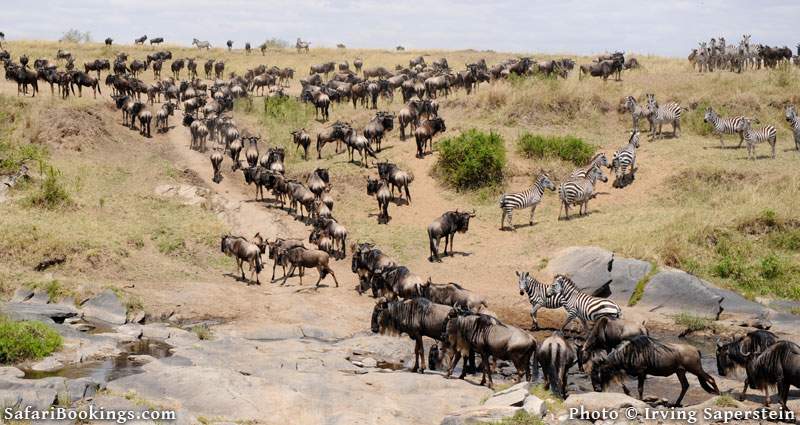 Great migration of the wildebeest, heading out looking for water in Masai Mara National Reserve. Picture by Irving Saperstein 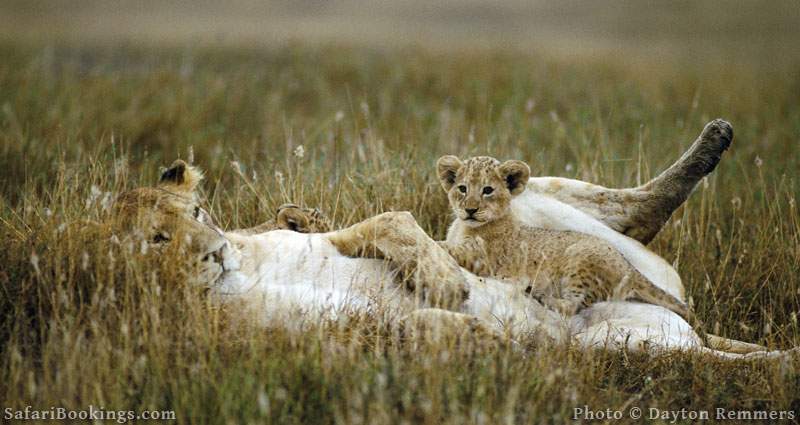 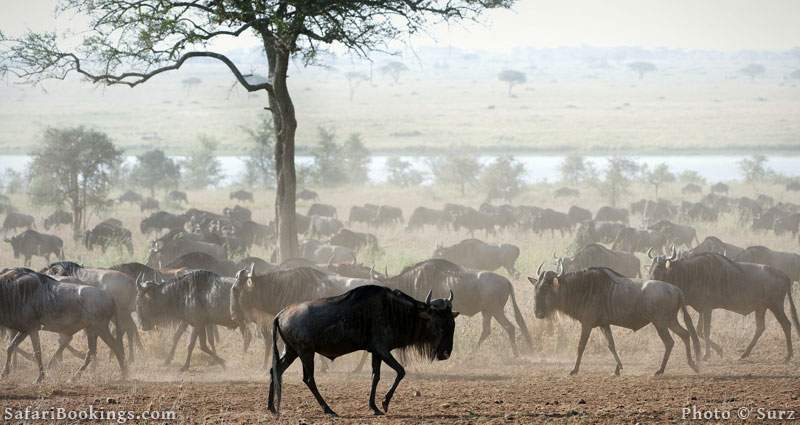 Great migration of the wildebeest, in Masai Mara National Reserve. Picture by Surz 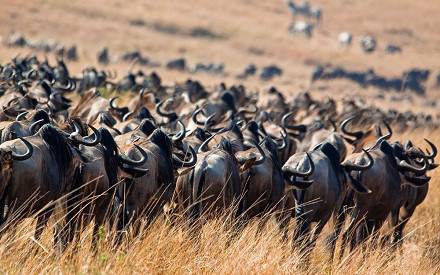 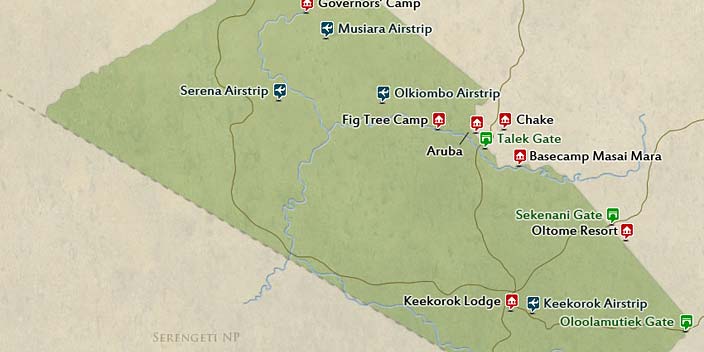