With just over 700 species recorded, many of them seasonal, Namibia doesn’t have as many resident birds as some other African destinations. However, the arid habitat is home to a high number of dry-country specials with limited distribution. Although dune lark is the only endemic species in Namibia (occurring in Namibia only), there are many near-endemics, which are easier to see here than in neighboring countries. The intra-African and Palearctic migrants are present from September to April. 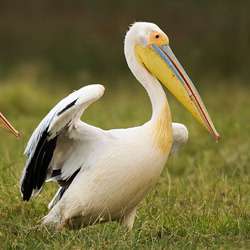 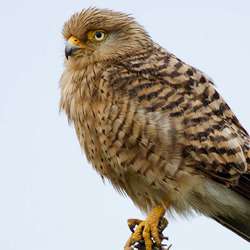 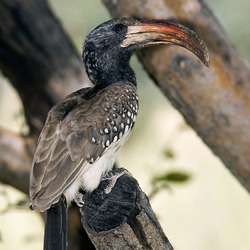 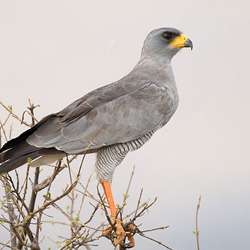 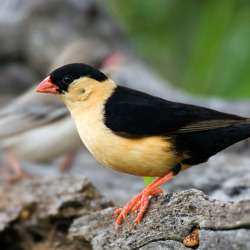 The birdlife in Namibia is at its best from September to April, when the migratory birds from Europe and northern Africa are present. At this time, many resident bird species are nesting and are in breeding plumage. After good rains, the pans in Etosha and Bushmanland become a hotspot for aquatic birds, including flocks of flamingo. Rains are mostly short showers in the afternoon and seldom have a negative impact on your trip. For wildlife viewing, the Dry season is better.

Etosha National Park is home to 380 bird species and is one of Namibia’s birding hotspots. The parks in the Zambezi Region (Caprivi Strip) offer bird-rich habitats, including an impressive selection of Okavango specials.