The main Kruger private game reserves are: Sabi Sand, MalaMala, Manyeleti, Timbavati, Klaserie and Balule. Fences between these reserves and the national park have all been dropped to form one vast ecosystem allowing the free movement of wildlife. Big Five viewing is superb throughout Greater Kruger, and the private reserves are unmatched when it comes to regular close-up sightings of big cats. 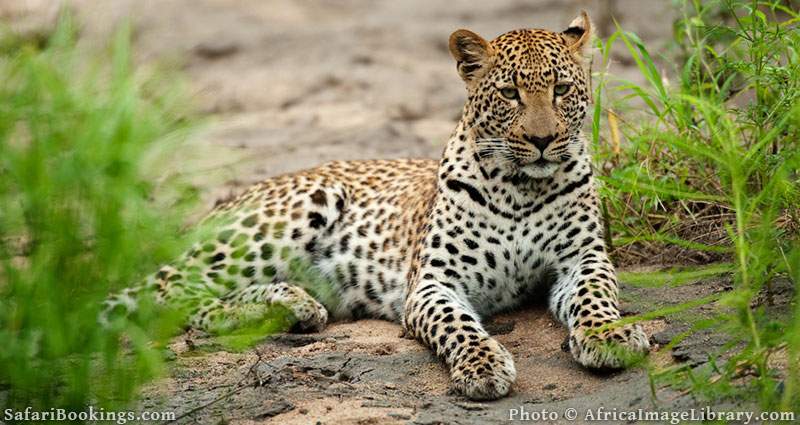 The best known of the Kruger private game reserves, Sabi Sands is a 650km² mosaic of privately-owned properties dotted with stylish lodges. The area is renowned for its excellent wildlife viewing in open safari vehicles that can head off-road for close-up encounters. Although animals move freely within Greater Kruger, many highly habituated individuals are resident in Sabi Sands. It ranks among the world’s best places to see leopards, which have become uncharacteristically at ease about vehicles and their occupants. Seeing a leopard is always special, but you’ll get a real adrenaline rush when following one of these slinky cats by spotlight at night. 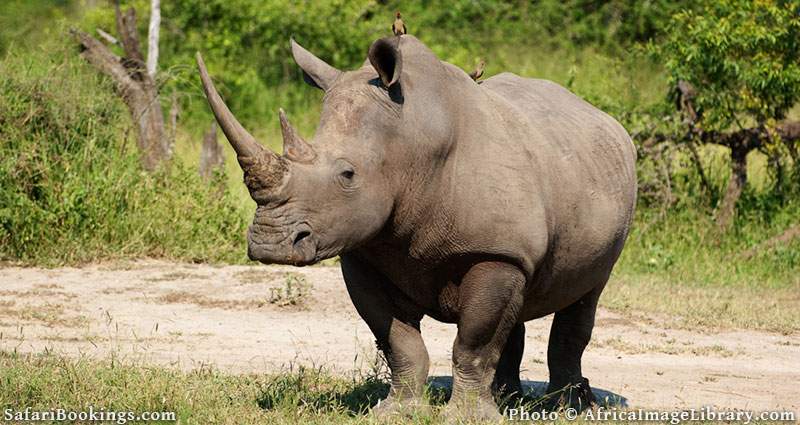 One of South Africa’s largest autonomous Big Five reserves, 133km² MalaMala is bisected for 20km by the Sand River, a magnet for thirsty animals in the Dry season. Wildlife viewing is out of this world, as might be expected of a reserve sandwiched between game-rich southern Kruger and Sabi Sands. Furthermore, where other reserves bordering Kruger comprise a mosaic of smaller properties with cross-traversing rights, the pristine bush of MalaMala is exclusive to guests hosted in three small luxury lodges. As a result, high-quality sightings of all the Big Five can be enjoyed without having to make space for other visitors. Leopard enthusiasts are in for a special treat: not only are these usually shy creatures incredibly common in the riverine forest of MalaMala, but they also tend to be very relaxed. 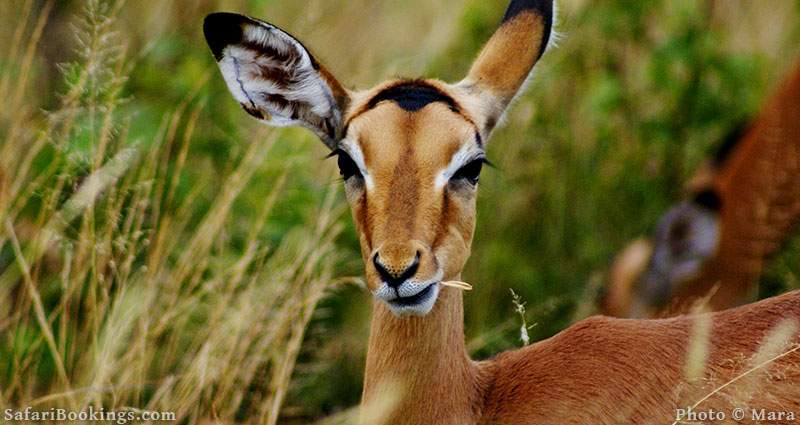 Manyeleti differs from other private reserves bordering Kruger in that it is owned and managed by the local Mnisi community. A total of only three small, privately owned safari lodges operate on a concession basis within its 230km² of pristine bush. Visitor numbers are low, and with over 200km of gravel roads to explore, guests often feel like they have the place to themselves. All the Big Five are present, but the absence of permanent water means that animal densities are lower and big cat sightings less reliable than in some neighbouring reserves. 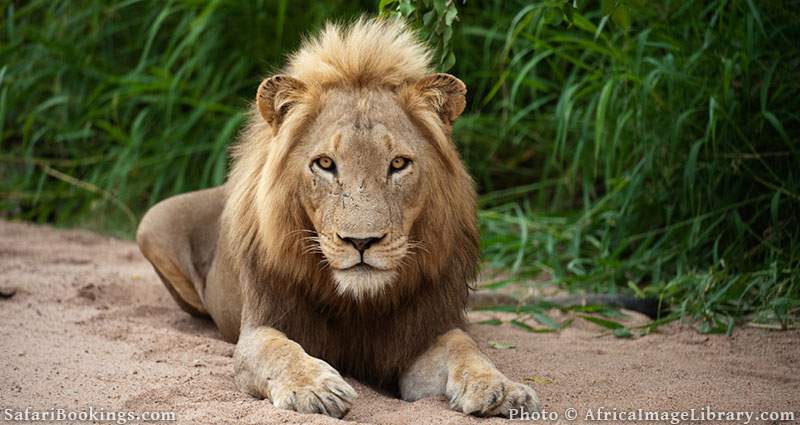 Extending across 600km² of mixed bushveld, Timbavati protects a similar selection of wildlife to central Kruger, including large herds of buffalo, plenty of lion, elephant, white rhino and giraffe, and a variety of antelope. It doesn’t quite rank with Sabi Sand and MalaMala when it comes to leopard encounters, but this elusive big cat is still quite often seen here. There are fewer lodges and camps in Timbavati than in Sabi Sand, so it tends to be quieter and has a wilder atmosphere. The reserve is famous for its white lions, but these are not commonly seen - though you might well spot pale individuals that carry this recessive genetic variant. 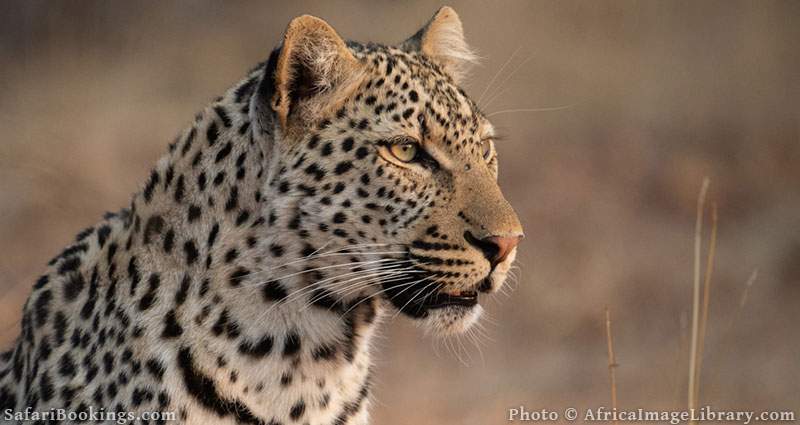 This 600km² nature reserve came into being in 1969 when 36 local landowners decided to drop their fences to allow wildlife to follow ancient migration routes in times of drought. Although it was initially created for pure conservation purposes, some of the constituent properties are now commercial enterprises with lodges. The result is a similar set-up to Sabi Sand. However, because tourist volumes are much lower, leisurely game drives tend to focus on staying with good sightings rather than racing around to try to tick off the Big Five. 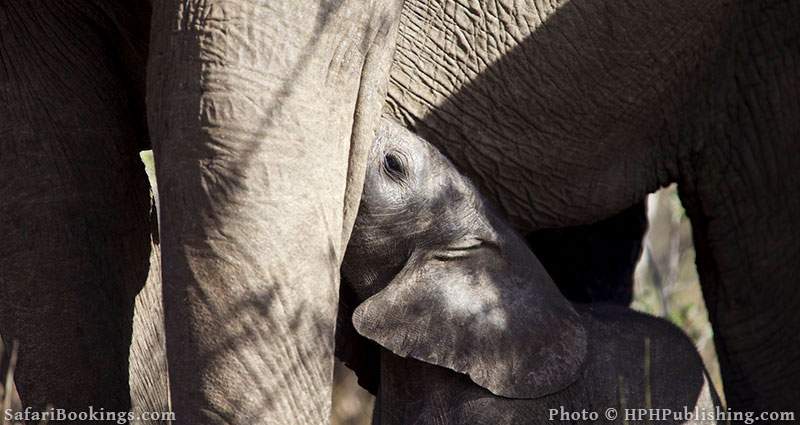 The 350km² Balule Nature Reserve dropped fences with Kruger National Park, as well as Klaserie and Timbavati, in 2005. It comprises a conglomeration of many individual plots, some of which operate as commercial lodges, while others are for private usage only. As a result, it can feel less cohesive than Sabi Sands and Klaserie, but its lodges tend to be very good value and the wildlife viewing is highly rewarding. Try to pick a lodge close to the Olifants River, which is a major all-season magnet for elephant, giraffe and other wildlife as it flows through the reserve’s north.

SafariBookings is the largest online marketplace for African safari tours. Easily compare offers from 3,611 specialized tour operators. Make decisions like a pro by using and guides.
More About Us 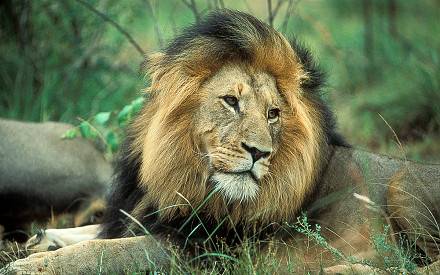 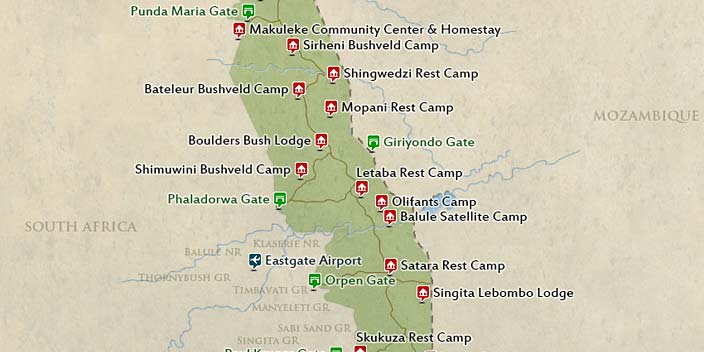