With over 420 species recorded, and its good infrastructure, Hwange is Zimbabwe’s birder’s hotspot. Hwange is probably best known for its huge population of raptors.

There are two main birding areas: the one around Main Camp and one to the north of the park, around Robins and Sinamatella Rest Camps. Both areas are linked by a network of roads that take visitors through a variety of habitats, including many waterholes that attract large numbers of animals and birds. Migratory birds are present from November to April. 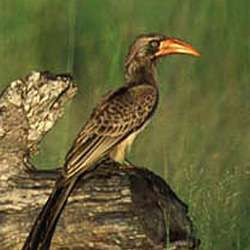 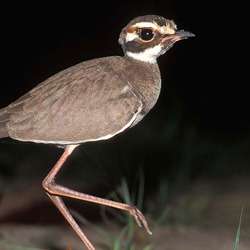 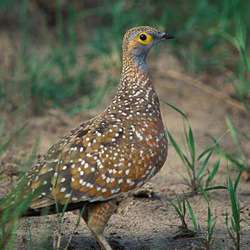 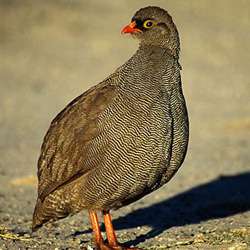 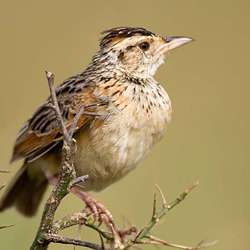 Birdlife is plentiful year-round, but at its very best from November to April when migratory birds from Europe and northern Africa are present. Resident birds can be seen nesting and in their bright breeding plumage as well. June to October (the Dry season) is the best time for wildlife viewing.