The Okavango Delta is arguably Botswana’s most famous area, popular for its rich wildlife, water-based safaris and commitment to low-impact tourism. The delta is a fascinating region to discover. Here are just a few interesting Okavango Delta facts that you might not have known before.

SafariBookings is the largest online marketplace for African safari tours. Easily compare offers from 3,470 specialized tour operators. Make decisions like a pro by using and guides.
More About Us 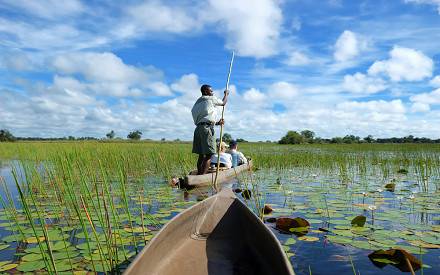 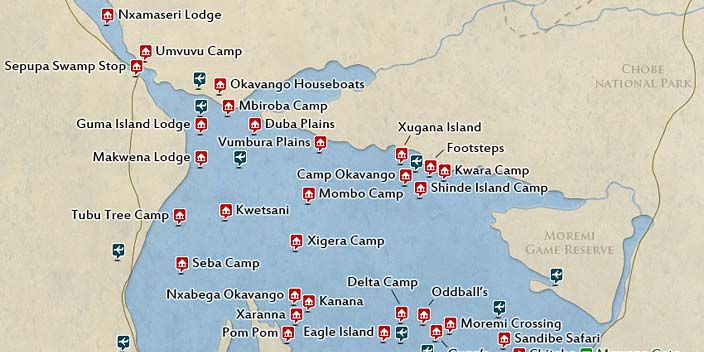