Zimbabwe has over 650 bird species and is an excellent birding destination. The country has no endemic birds, but several near-endemics can be found in the globally important Eastern Zimbabwe Mountains Endemic Bird Area (EBA). The high standard of guiding in Zimbabwe’s National Parks, and the many opportunities for walking safaris, make Zimbabwe particularly rewarding for birders. Migratory birds are present from November to April, and the general number of birds is phenomenal. 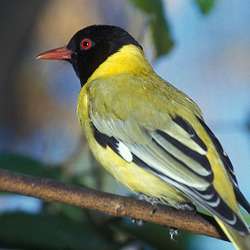 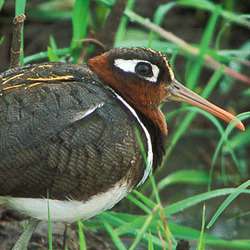 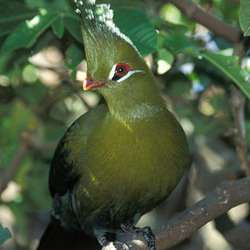 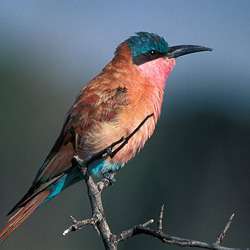 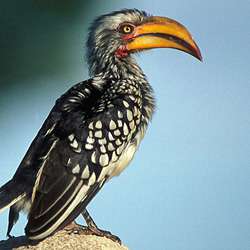 Other Birding Specials–Treats for Avid Birders

Zimbabwe offers the best bird watching in the Wet season from November to April. At this time, migratory birds are present, and all species are in full breeding plumage. The scenery is lush and at it most beautiful, but this isn't the best time for general wildlife viewing.

The Eastern Highlands, including Nyanga NP, is a well-known birding hotspot. Hwange has over 420 species recorded, and the parks in the Zambezi valley have rich birdlife as well.