Top 10 Best Things to Do in Dar Es Salaam

Dar es Salaam combines the clamor of Tanzania’s largest city with an agreeably relaxed place of life. Unlike other cities in East Africa, this is not the sort of city where you see lots of other travelers. This makes it a wonderful opportunity to get a glimpse of urban African life as locals live it. Immerse yourself in its markets and street-food scenes, explore its museums, and enjoy its outdoor attractions. There’s all this and more in our guide of what to do in Dar es Salaam. 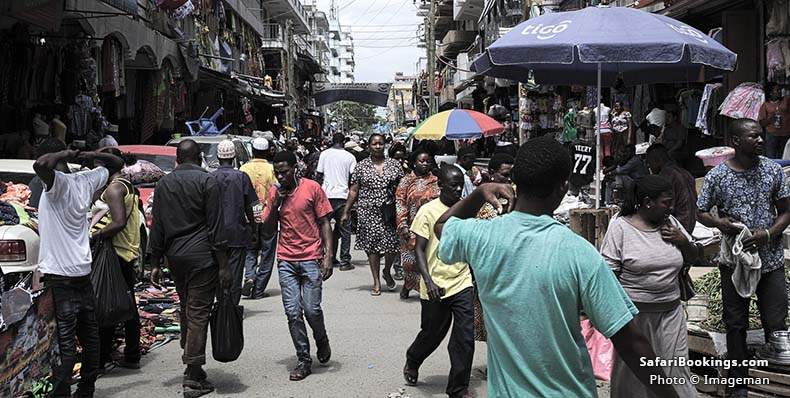 To really experience the sights and smells of an authentically Tanzanian market, it just has to be Kariakoo Market. Spread across a number of busy city blocks, it’s filled with everything from household goods to clothing and food. More touristy but with more crafts, Mwenge Carvers’ Market has an excellent blend of pieces made for tourists alongside genuine traditional items. 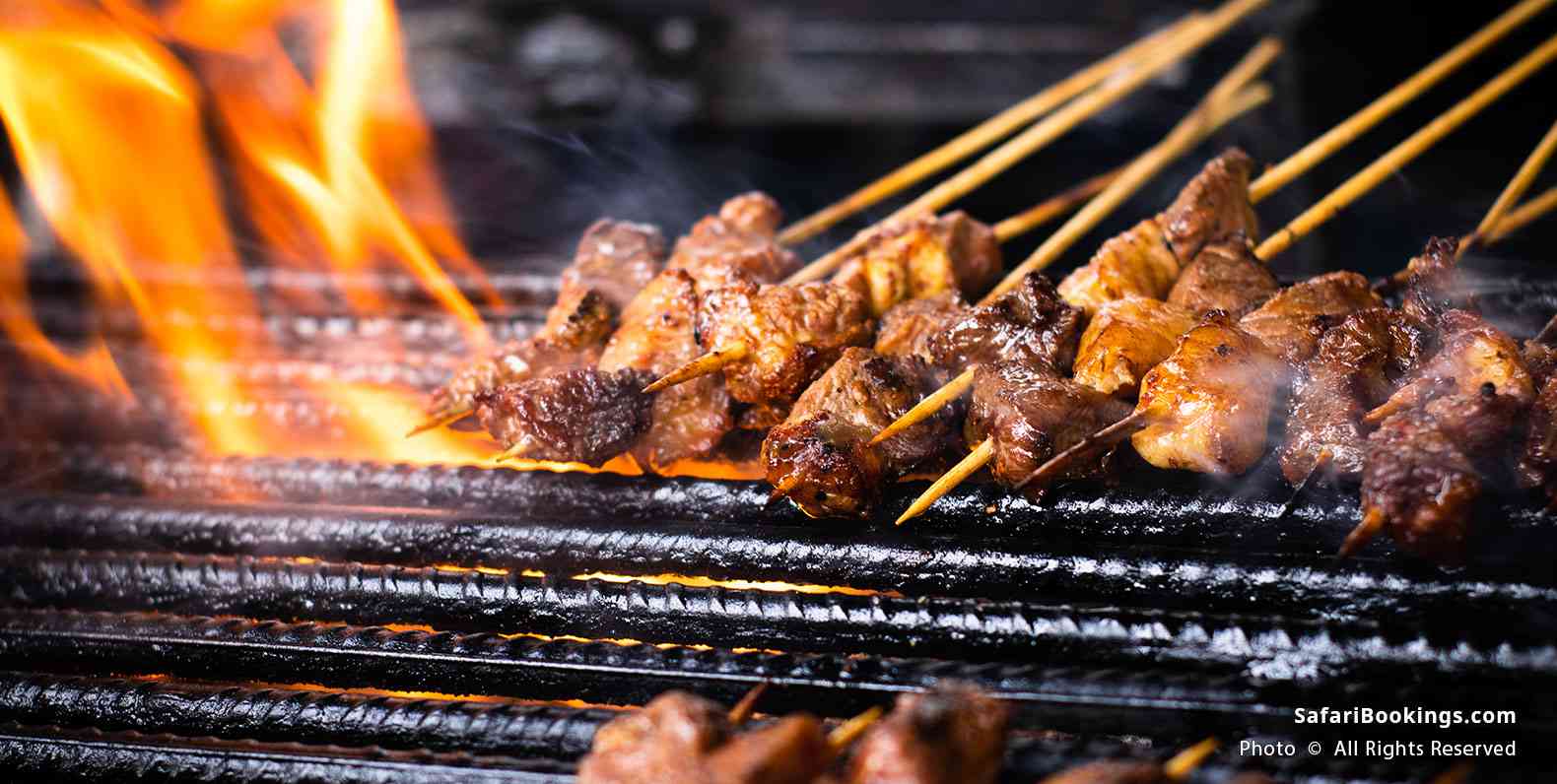 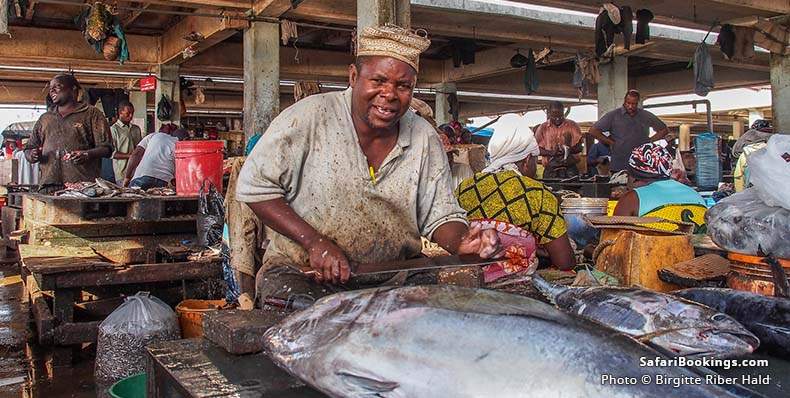 Kivukoni Fish Market is a real Dar experience, especially in the early morning when fisherfolk hawk their fish and other seafood to local restaurant and home chefs. It’s a fabulous experience, filled with local color, salespeople shouting to make themselves heard, and some rather pungent smells. Even if you’re not in the market for something to cook for dinner, you’ll love the experience. It’s one of the least touristy things to do in Dar es Salaam. 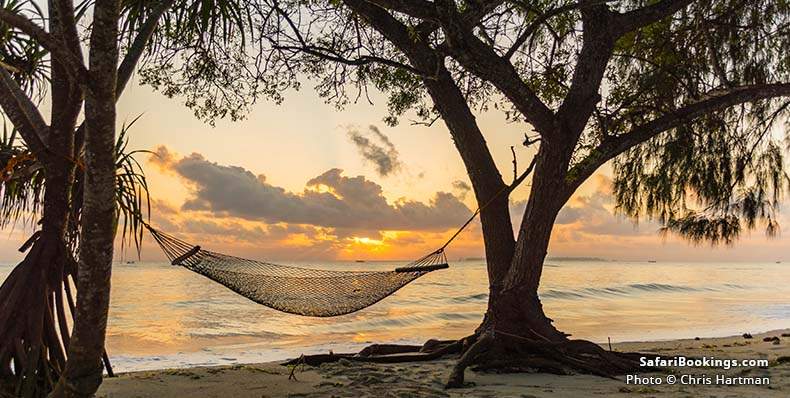 Hammock on the beach at sunrise

Locals in Dar es Salaam love a day at the beach, and with balmy temperatures year-round, it’s always a good choice for when you’re in town. There are plenty to choose from, but Coco Beach, on the Msasani Peninsula north of town, is a real favorite. It offers the chance to mingle with locals enjoying the food stalls, wandering minstrels selling beer and coconuts, and live music. The beaches out on Bongoyo Island are quieter and just as worthwhile. 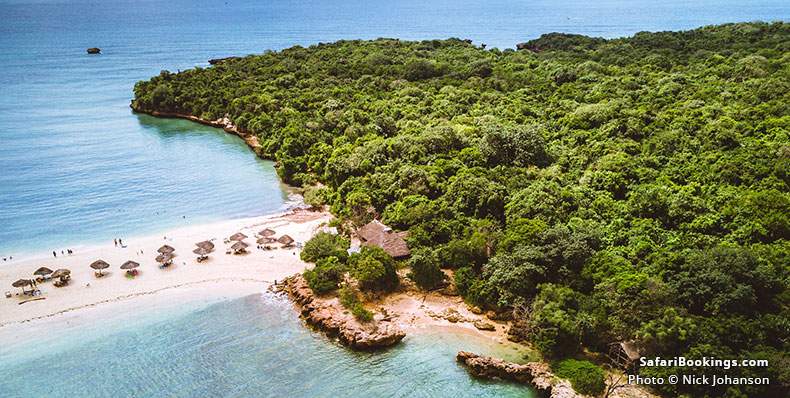 The Indian Ocean off Dar is an underrated destination for diving, snorkeling, and just escaping the city to sail around beautiful local islands such as Bongoyo, Pangavini and Mbudya. The Dar es Salaam Yacht Club runs sailing and fishing excursions, and, once back on shore, if you can take out a temporary membership you can use the club’s facilities, which include a swimming pool and a children’s playground. 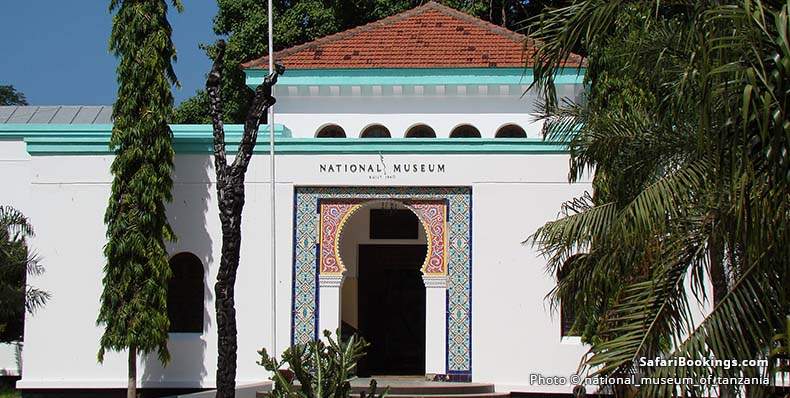 Tanzania’s capital in all but name, the city has some excellent museums, and they’re among the best things to do in Dar es Salaam. The biggest and best is the National Museum, which takes you on an intriguing journey through Tanzanian history. It begins with world-famous archeological finds from Olduvai Gorge, then travels down through the slave trade and colonial era, and even houses former president Julius Nyerere’s Rolls Royce. The Village Museum has reconstructed village scenes from all corners of the country, with live cultural performances and craftspeople at work to bring it all alive. 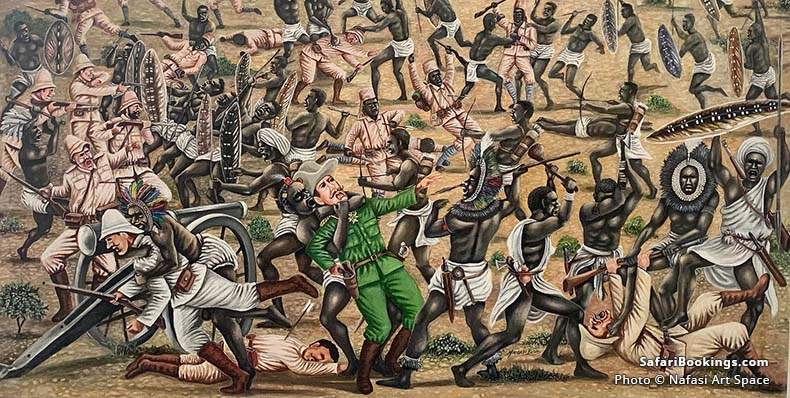 Nafasi Art Space ranks among East Africa’s best galleries for contemporary art. You’ll see artists at work here in the studios that are hewn from a former industrial warehouse. There are exhibitions, workshops and live performances most evenings. 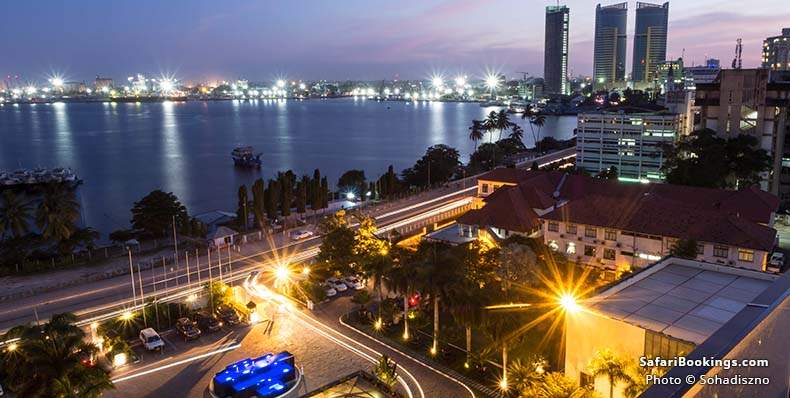 There’s no better way to get to know Dar than on one of the tours offered by Afriroots. The tours, mostly conducted by bicycle, are a good mix of getting to know the city’s major historical landmarks and encounters with the locals. There’s even a tour dedicated to nightlife. It’s a terrific way to access Dar’s lively after-dark scene. 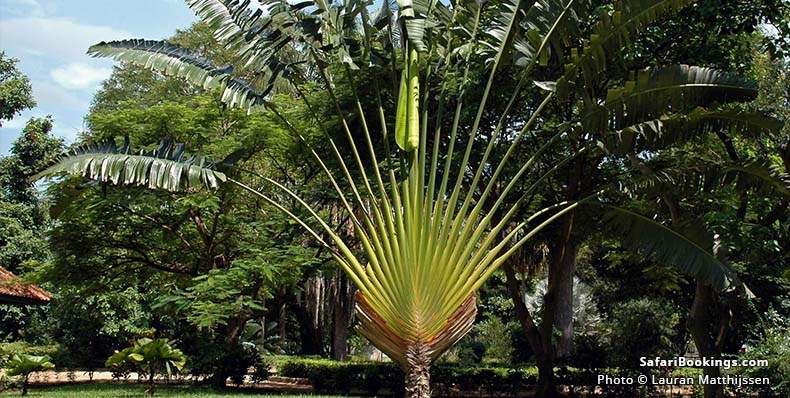 This outpost of quiet greenery dates back to the final years of the 19th century, and remains a retreat from the noise and traffic. It’s also a refuge for local and exotic plants, including cycads, palms and vivid scarlet flame trees. 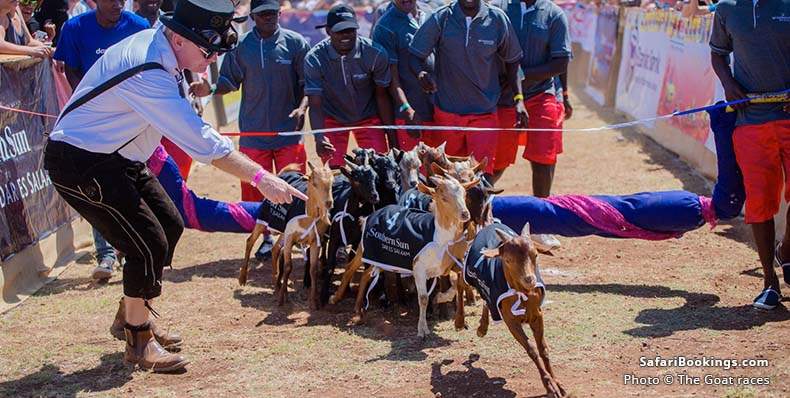 Every year in September, the nation’s finest goats take to the Green, along Kenyatta Drive, for the city’s annual Goat Race. It’s all good clean fun (unless you’re a local worker who has to clean up afterward…) as enthusiastic locals and expats place bets and cheer on their charges. If your billy goat doesn’t win, your losses support local charities.