10 Best Things to Do in and Around Moshi, Tanzania

While Arusha is the gateway to Tanzania’s Northern safari circuit, Moshi is the most convenient base for climbing Mt Kilimanjaro. Moshi itself might not seem very exciting when you first arrive, but there is actually lots to do and explore when you delve a bit deeper. Whether you just have half a day to spare or you decide to spend a little longer here, read on to find out about some of the best things to do in Moshi, Tanzania. 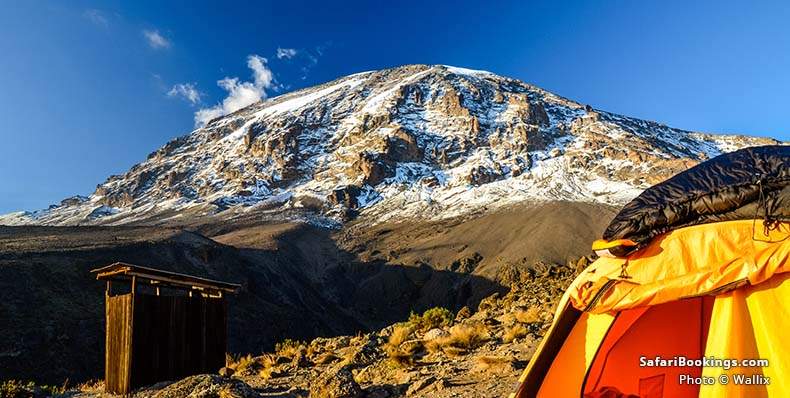 View of Kibo with Uhuru peak

Many people staying in Moshi do so with one purpose: to climb Africa’s tallest mountain and the world’s highest freestanding mountain. The climb can take anything from five to eight days. Keep in mind that getting to the top of this iconic landmark shouldn’t be a race. Extra days help you acclimatize slowly to the altitude and overall make for a more enjoyable journey.

2. Drink a beer at the Old Railway Station 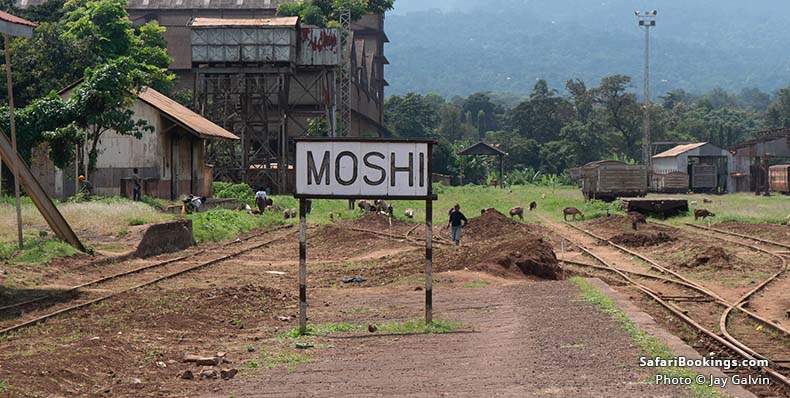 Even if climbing ridiculously tall mountains isn’t your thing, you’d probably still like to see Mt Kilimanjaro while in Moshi. Why not end the day while watching the last rays of sunshine glimmering on the snow-capped peaks of the ‘Roof of Africa’ with a cold beer in hand. A great place to do so is at the Old Railway Station, a charming relic of colonial times that has been converted to a little café. 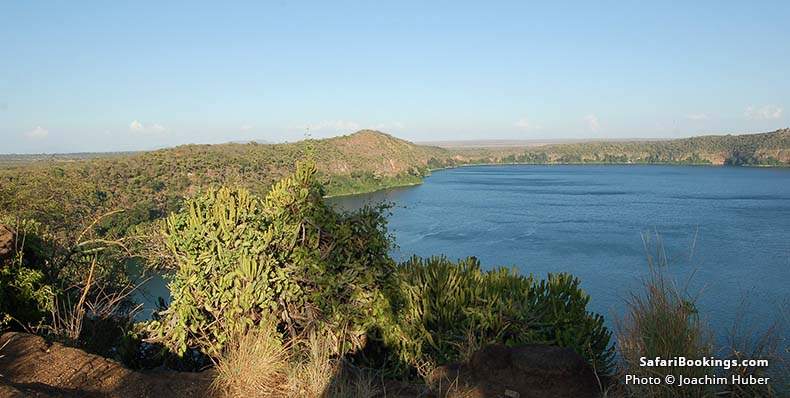 To get away from the hustle and bustle of Moshi, head out to Lake Chala, a peaceful spot at which to enjoy a walk in nature. This ancient little crater lake, fed by underground streams from Mt Kilimanjaro, is close to 100m deep. This might account for its surreal deep blue color, something that will strike you as soon as you set eyes on this picturesque body of water. Inviting as it looks, don’t be tempted to swim as word has it that crocodiles might be lurking under the surface.

4. Dance with the Maasai 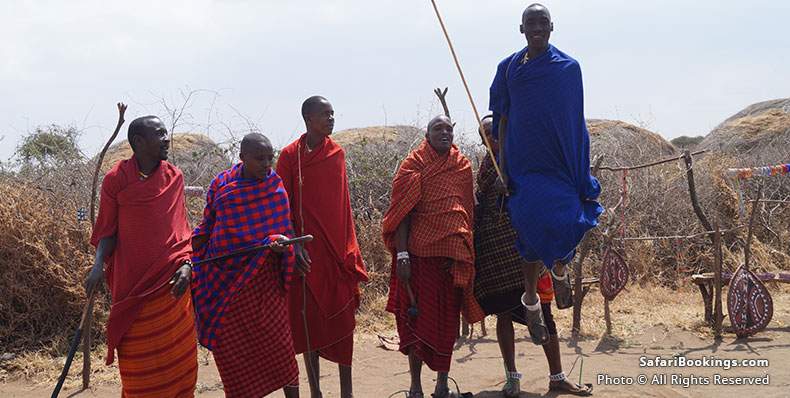 Masaai dancing and jumping in boma

When staying in Moshi, you’ll have to visit a Maasai boma (village). To even get a little glimpse of the authentic Maasai culture and how, against all odds, it still flourishes today is a real privilege. More likely than not, you’ll be treated to a jumping dance. Young warriors take turns jumping rhythmically up and down. It looks easier than it is. You’ll find out soon enough when you’re invited to join in.

5. Take a dip below Materuni Waterfalls 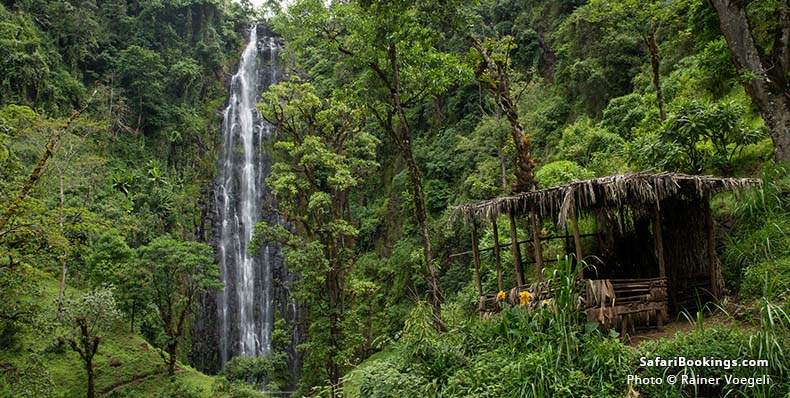 A popular day trip from Moshi is the ‘Materuni Waterfall and Coffee Tour’, a guided hike on the lower foot slopes of Mt Kilimanjaro. Friendly villagers will greet you as you cross their cultivated farms to reach the pool at the base of the 150m-high waterfall, perfect for a refreshing dip in the heat of the day. After a sumptuous traditional lunch in a local Chagga homestead, you’ll learn about processing coffee, the main cash crop of the area.

Tours that include Materuni Waterfall

6. Shop till you drop in the market 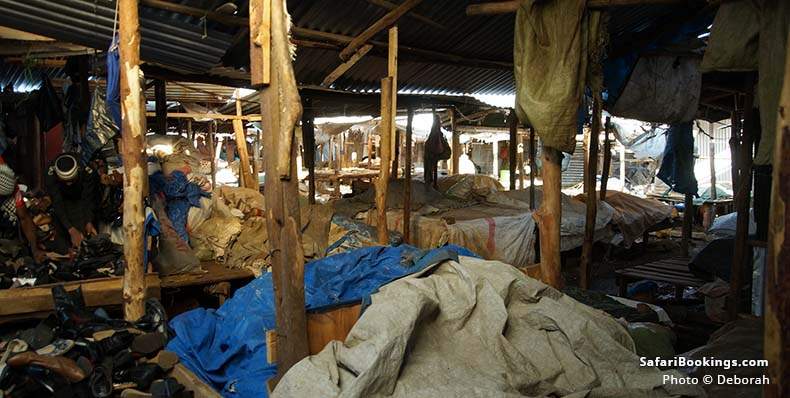 Wherever you go in Africa, you’ll be missing out if you don’t get a chance to mingle with the locals. Mbunyuni market, in the center of Moshi, is a great place to start if you’re looking for an authentic African experience. You can literally buy anything and everything here, but look out for the stores selling colorful kitenge. These wraparound fabrics make lovely souvenirs to take home. 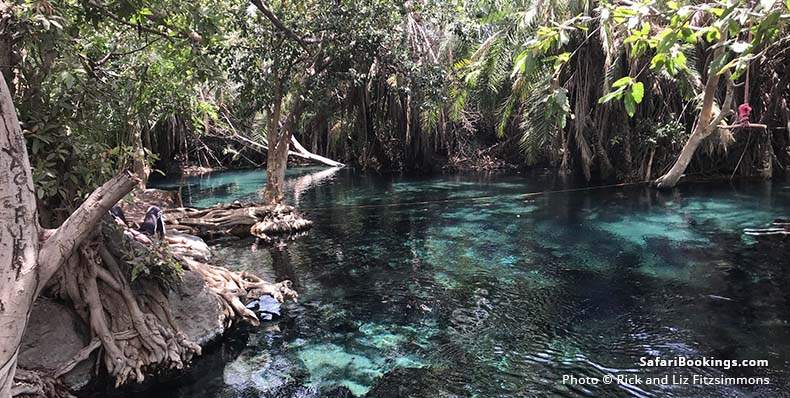 One of the most popular things to do in Moshi is a trip to Kikuletwa Hot Springs. You only need to drive about an hour from town to get to this idyllic oasis, tucked away in the middle of dusty scrublands. The sparkling geothermal pool is surrounded by big fig trees that are regularly visited by blue monkeys and a variety of colorful birds. Although called hot springs, the water is in fact lukewarm at most, and perfect for a refreshing swim at the end of a safari or a Kili climb.

8. Play golf at the Moshi Club 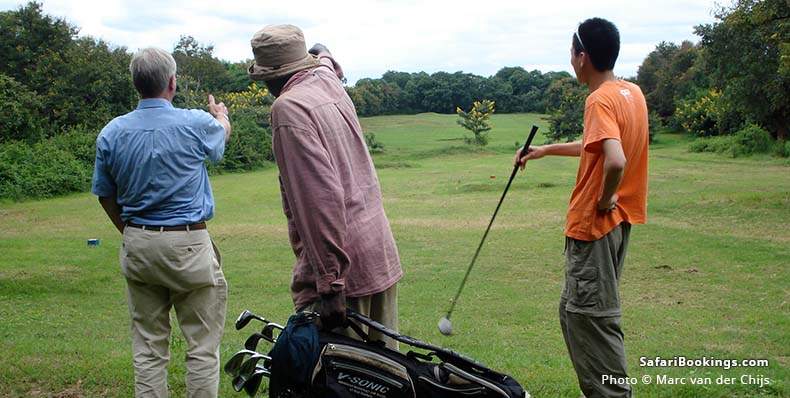 Anybody who loves a game of golf will be delighted to know that Moshi has one of the most beautiful golf courses in East Africa. The nine-hole course at the base of Mt Kilimanjaro is managed by the Moshi Club, a prestigious association founded in 1920. Other sporting facilities at the club include tennis and squash. 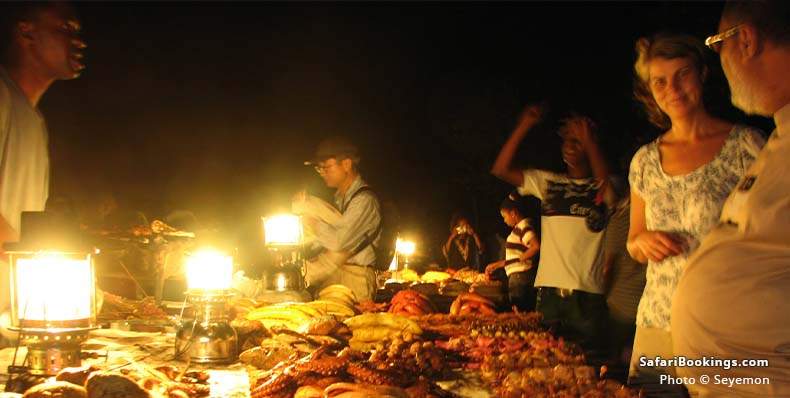 Chipsi mayai (chips and eggs) is a popular Tanzanian street food available at about every other corner in Moshi. The greasy chunky chips omelet, often served with a side of kachambari (tomatoes and onions), is usually eaten by hand. And while this might not be the most sophisticated of culinary delights Tanzania has to offer, you’ll be amazed at how tasty it is.

10. Delve into the local history at the Chagga Underground Caves 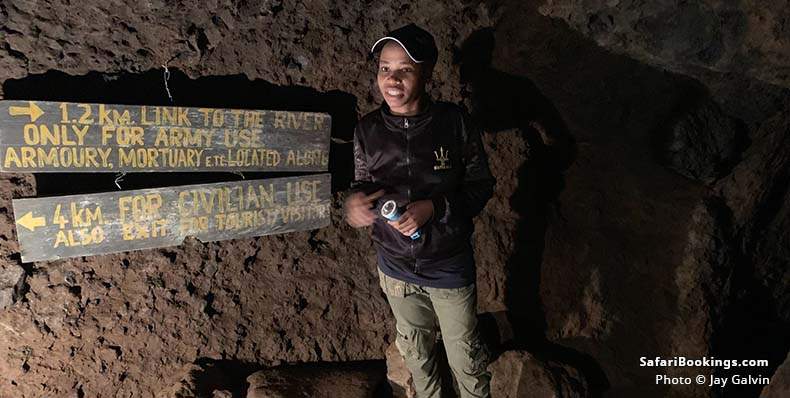 A popular tour from Moshi takes in the attractions of Marangu, the gateway to Kilimanjaro National Park. The full-day itinerary incorporates walks to a couple of waterfalls, sampling coffee at a small subsistence farm and a visit to the Chagga Underground Caves. The latter are actually tunnels dug out 200 years ago by the Chagga people to protect themselves from raids by the Maasai people in times of drought. If you’re feeling energetic, consider doing this tour by mountain bike.