Top 9 Best Things to Do in Arusha

Few places offer an opportunity to experience Tanzanian city life quite like Arusha. Not only does it have northern Tanzania’s most complete tourism infrastructure, Arusha also has a vibrant cultural life all of its own as an urban provincial center with museums, markets, handicraft boutiques and great food.

Just beyond city limits but accessible from Arusha, a terrific national park and the country’s best cultural tourism programs are part of the mix. And when you’re done in Arusha, some of Africa’s finest safari parks – Serengeti, Lake Manyara, Ngorongoro and Tarangire – are all within reach. What follows is our pick of the best things to do in Arusha before or after your safari. 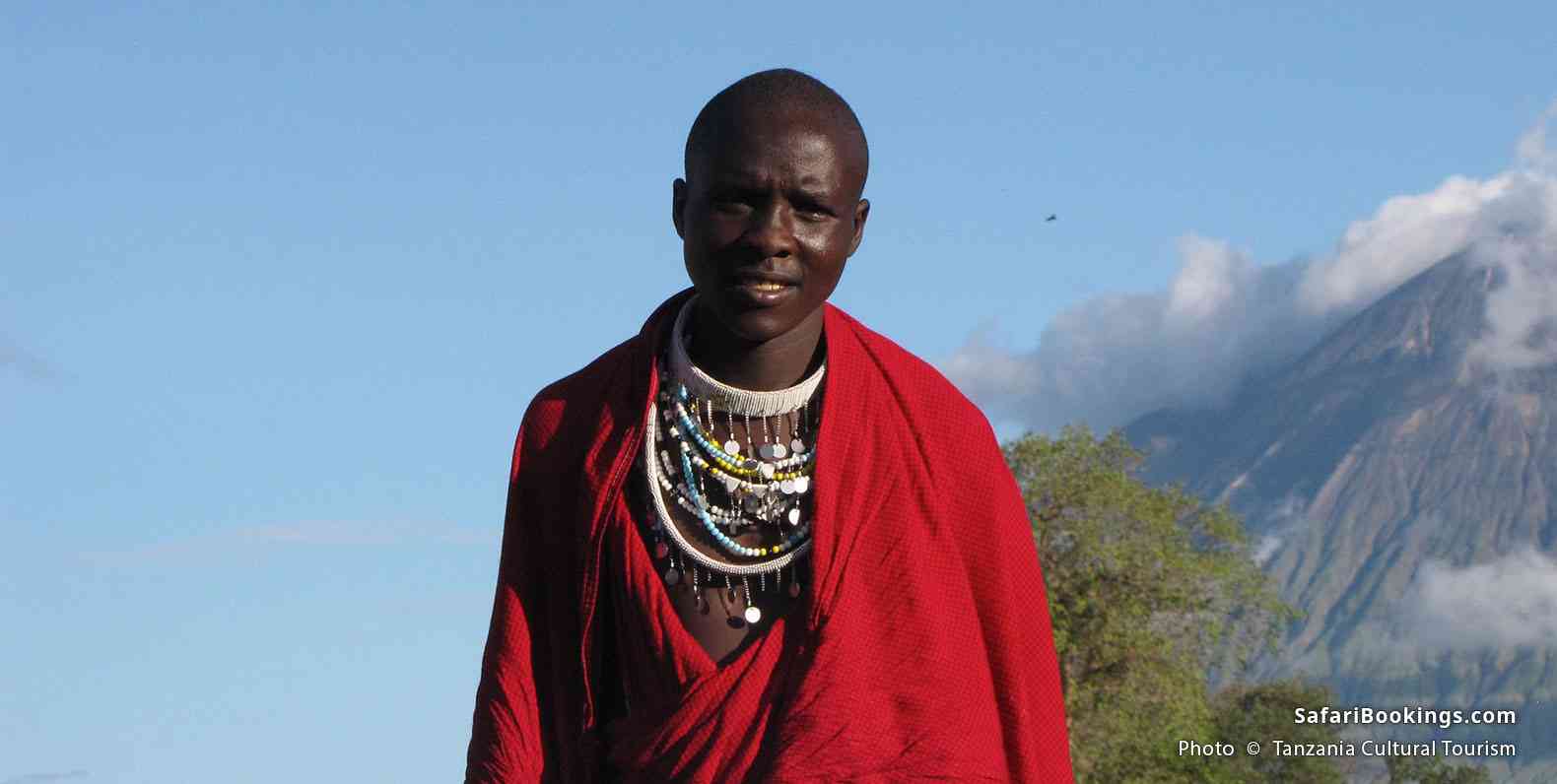 Portrait of a Maasai man

Arusha’s hinterland is home to a remarkable mosaic of peoples, and the city offers dozens of opportunities for getting to know them on their own terms. Run by the communities themselves, but organized through a central office in town, these programs vary from guided walks and homestays to cultural performances and community-based activities and demonstrations. 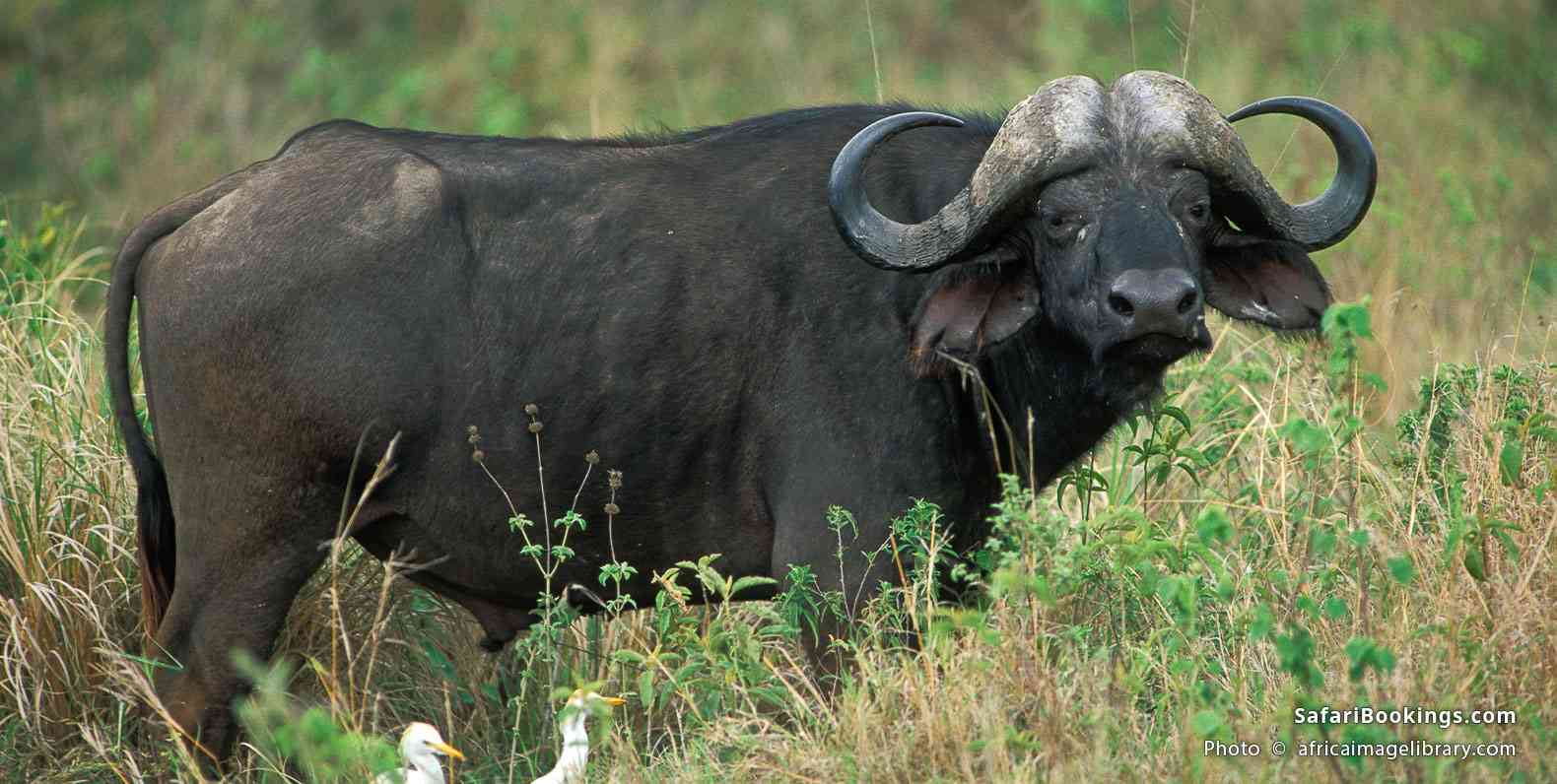 Of all the things to do in Arusha, a trip to Arusha National Park is surely the most popular. There’s plenty of interesting wildlife around the park: there’s a good chance you’ll see elephants, zebras, giraffes, buffalo, hippos and black-and-white colobuses here. But it’s the scenery that’s the biggest drawing card. That’s because stunning Mt Meru looms over the park, and the park’s other highlights echo better-known attractions: Ngurdoto Crater is a smaller version of Ngorongoro, while Serengeti Ndogo means ‘Little Serengeti’. Trek, canoe, go bird watching: it’s all possible here. 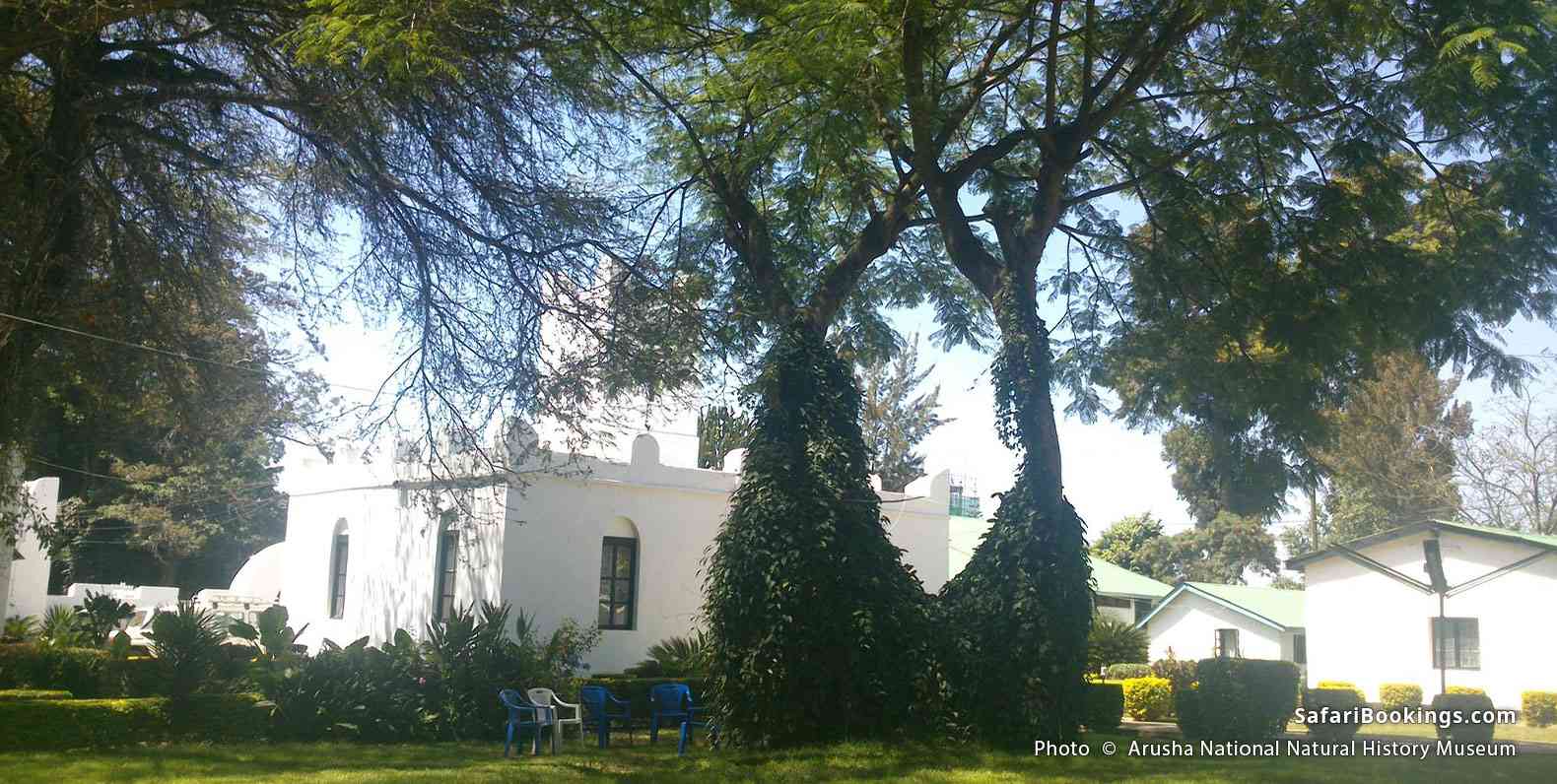 The Natural History Museum, Arusha’s excellent museum dedicated to fossils and local wildlife, inhabits an early-20th-century fortified compound. Built by the Germans during their colonial rule in Tanzania, the museum also has interesting historical displays. For wildlife that actually moves, the Meserani Snake Park is filled with numerous snakes, most of which are native to northern Tanzania. There’s also a re-created Maasai cultural village on the site. 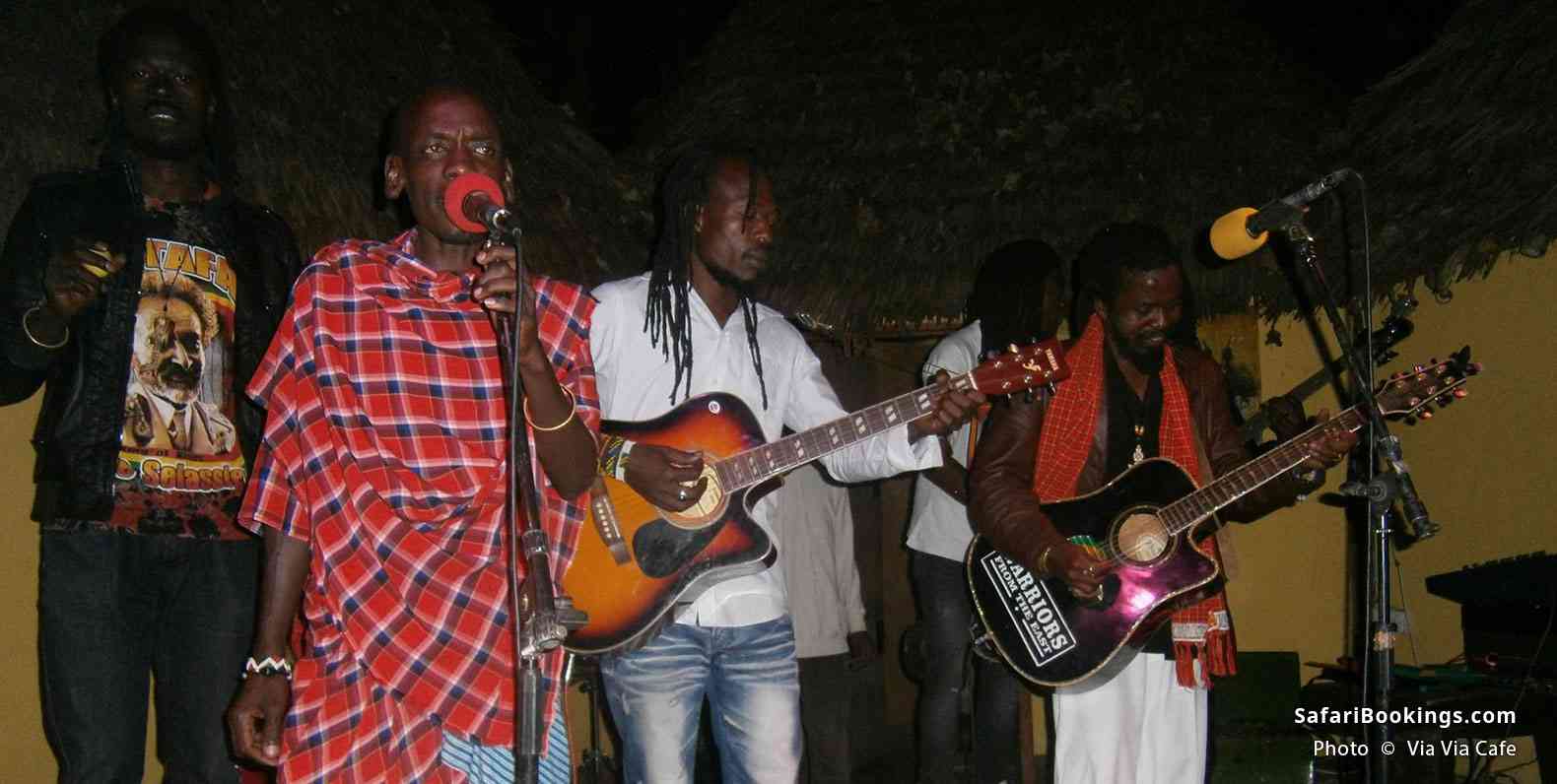 Band performing at Via Via Cafe

You could just come to this café for the relaxed pace of life, but so much more might be possible. Stop by to see what is happening, which could include drumming lessons, city and market tours, and even cooking classes. The café sits just out the back of the Natural History Museum. 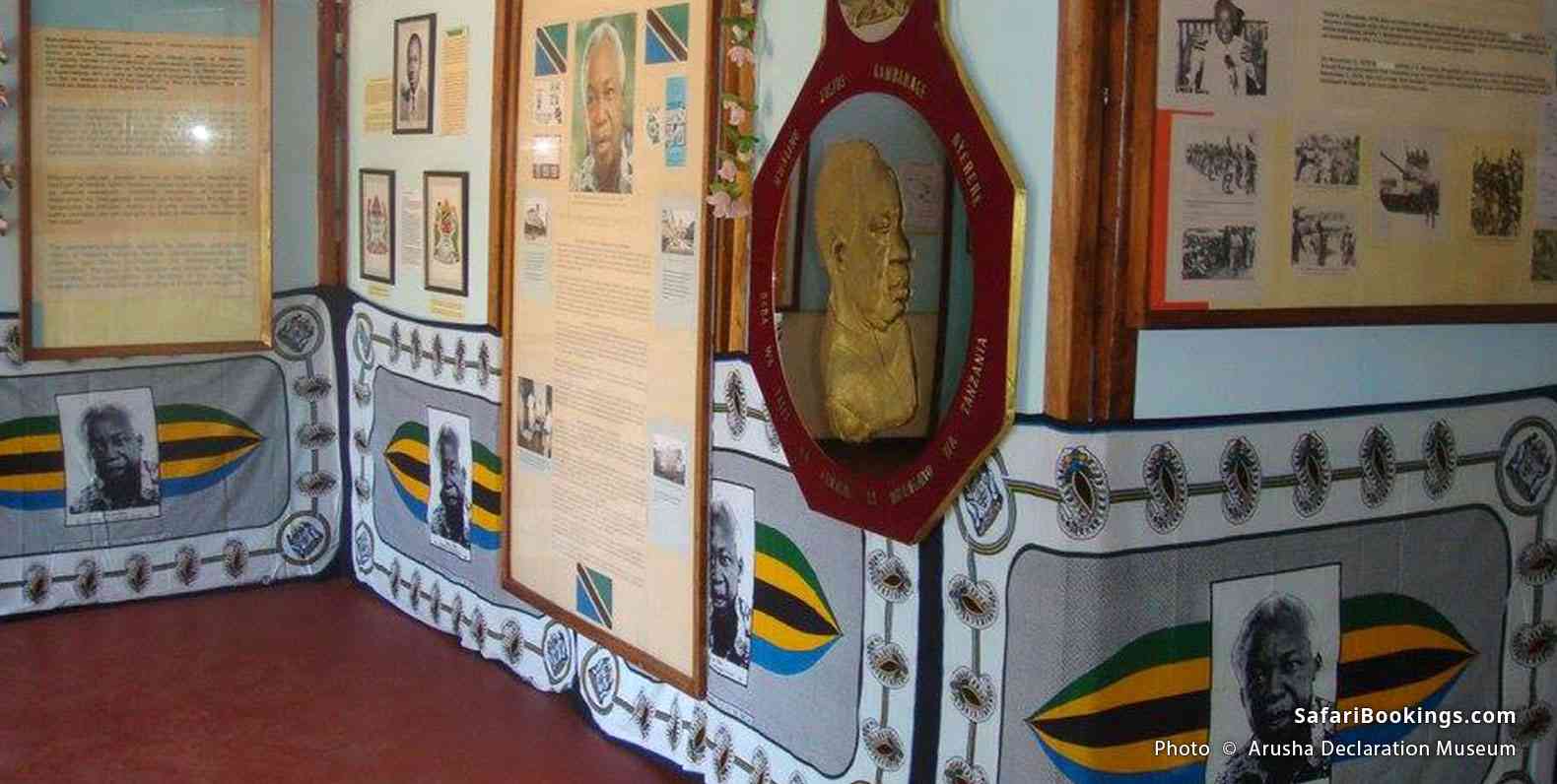 In 1967 Tanzania’s president at the time, Julius Nyerere, made what became known as the Arusha Declaration, in which he called for stronger socialism, self-reliance and community solidarity across Africa. The museum is only small, but the archival photos are worth lingering over. 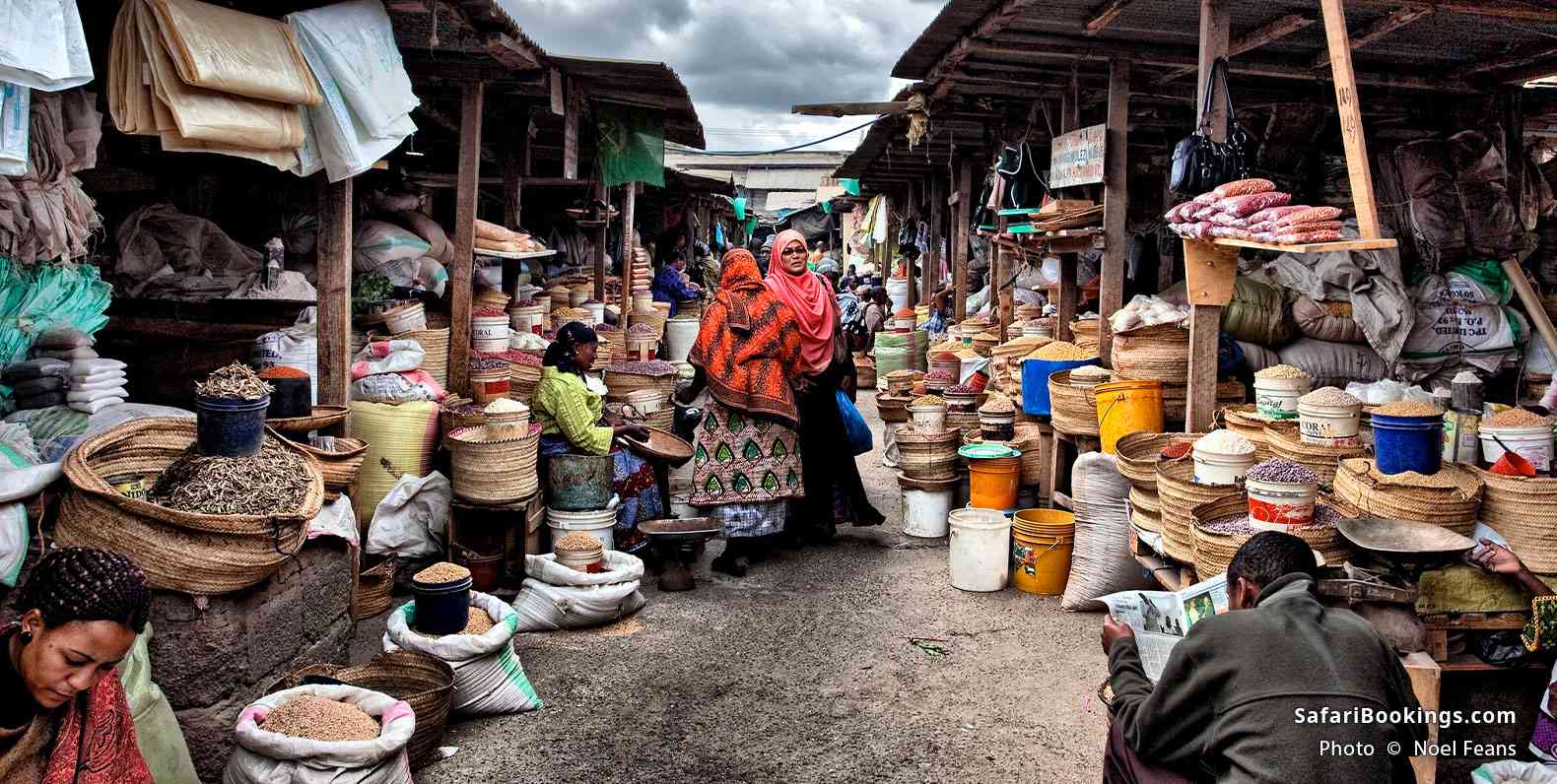 Arusha’s markets churn with activity and color, and exploring them is one of the best things to do in Arusha. Predominantly a local market, Central Market is all about experiencing a side to Tanzania that tourists rarely see. It’s a fascinating place. The same is true of Kilombero Market, which is Arusha’s largest and a classic African market with scarcely a traveler in sight. And if you’re looking for local handicrafts and other souvenirs in a market setting, head for Mt Meru Curios & Crafts Market (which is sometimes called the Maasai Market). 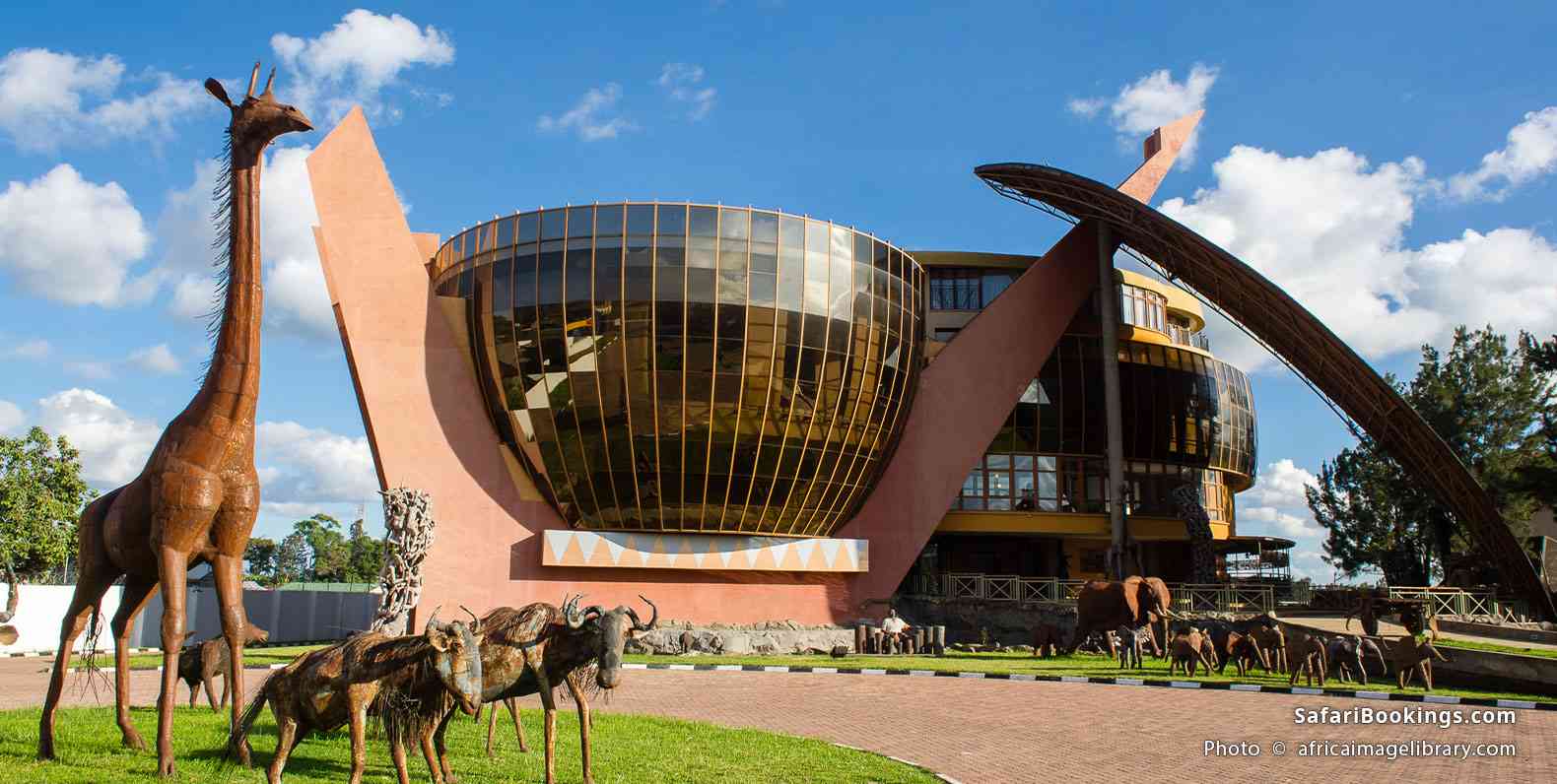 On Arusha’s western outskirts, the Cultural Heritage Center has high-quality boutiques, many of which sell handicrafts. Schwari is the pick of the places, with an especially appealing range of homewares, clothing and jewelry. It may not have the noise and ambience of the markets, but there’s no hard sell and it’s refreshingly low-key. 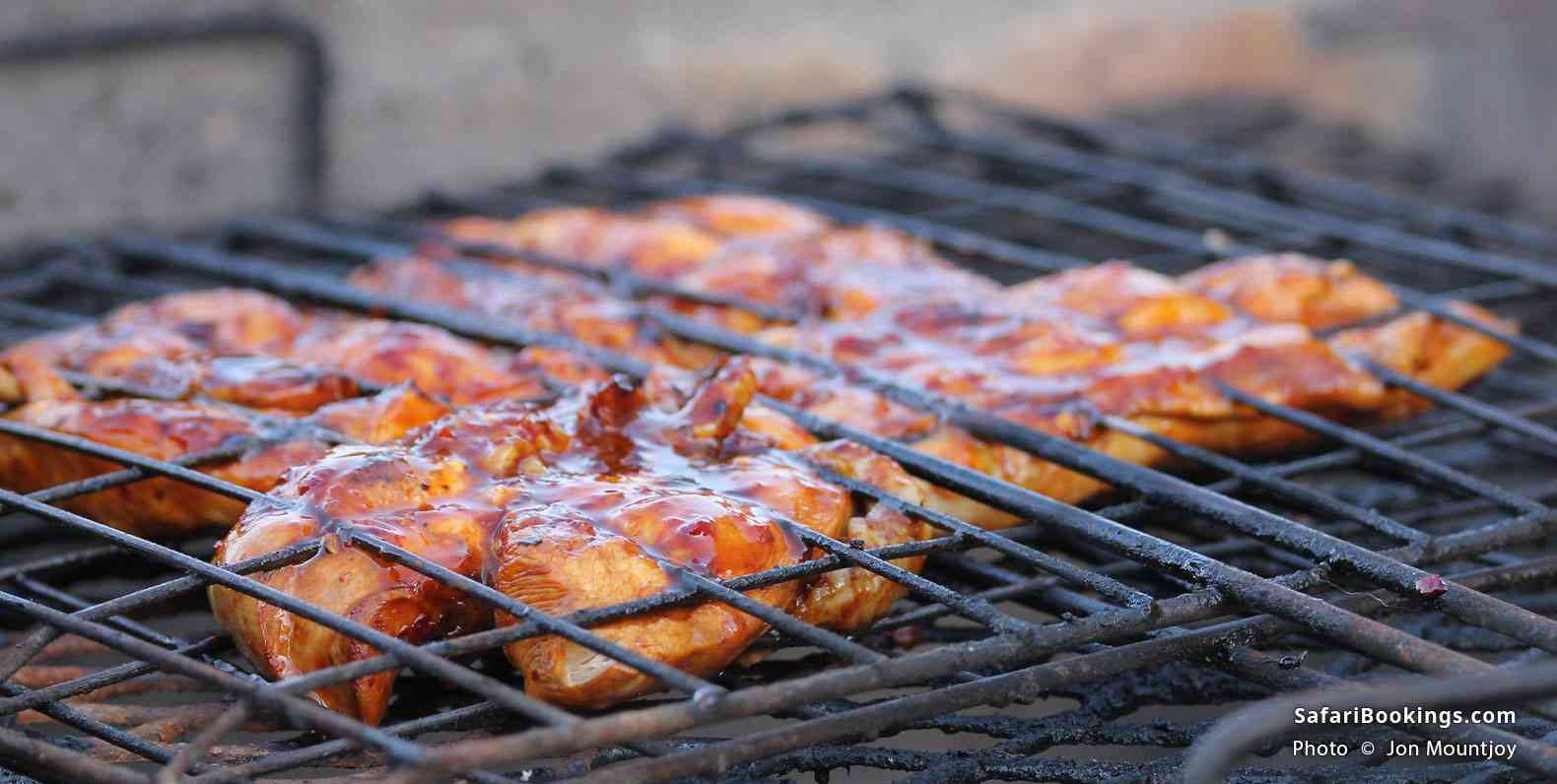 Chicken on the barbeque. Source: flickr.com/photos/mountjoy/5182184281

Eating at Khan’s Barbecue is an Arusha rite of passage and a very local thing to do. Just down from the mosque, Khan’s is a motor-repair workshop for most of the day, but becomes a roadside barbecue joint as sunset approaches. Follow the crowds and the smell of the grilled meats. It’s smoky and loud and lots of fun. 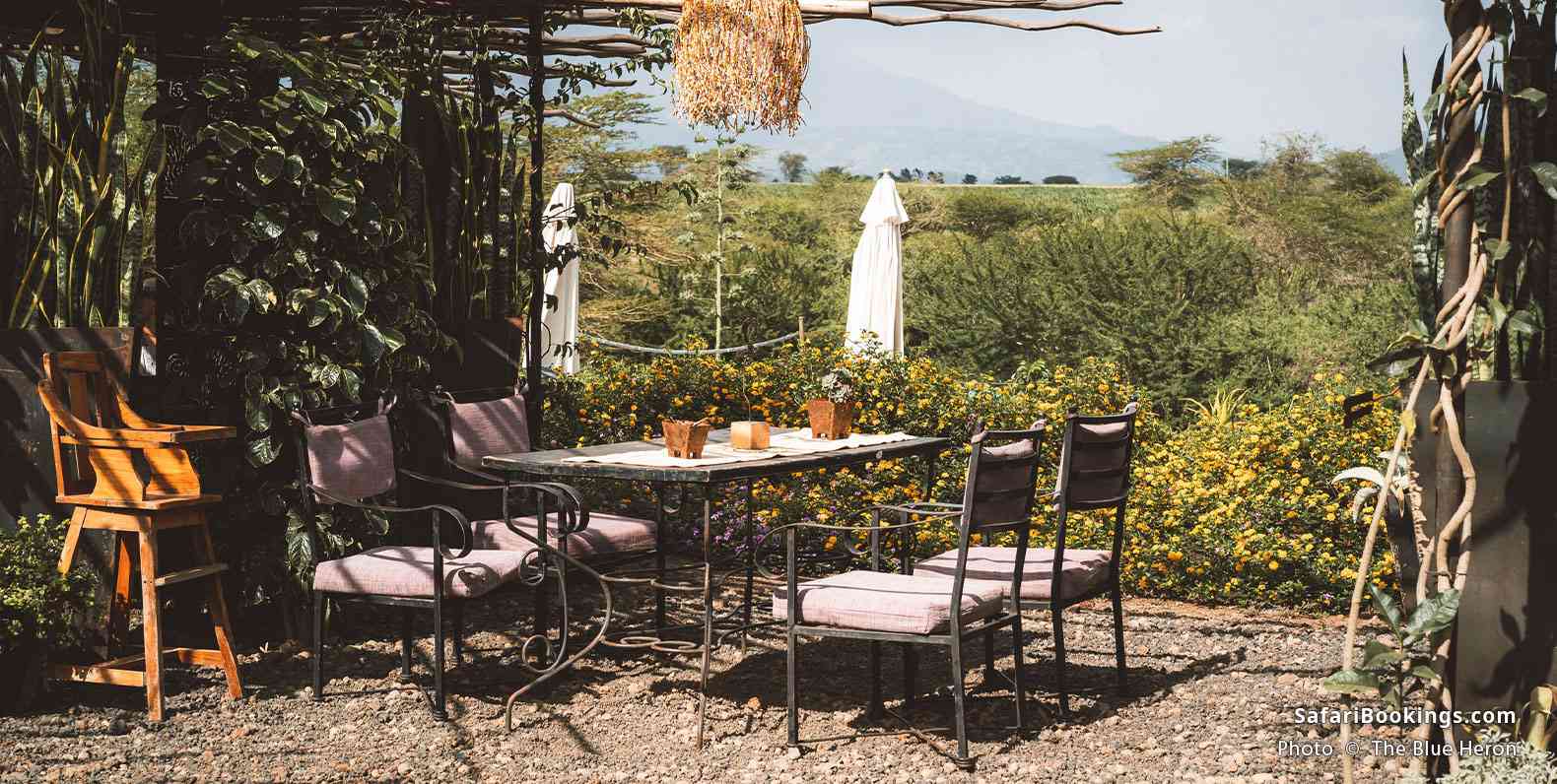 Nicely removed from busy downtown streets but conveniently close to the center, Blue Heron is one of Arusha’s most popular and enduring garden cafés. The homemade pizza is the star of the menu, and you’ll find it hard to take your eyes away from the views of Mt Meru while you eat.

Places to Visit in AfricaTanzania