Things to Do in Kenya – Top 10 Tourist Attractions

Kenya is one of Africa's most varied travel destinations. The main draw is going on safari in world-class parks such as the Masai Mara National Reserve, but this equatorial East African country boasts many other compelling attractions. Popular things to see in Kenya include the idyllic beaches, offshore reefs and old Swahili settlements that line the Indian Ocean coastline. Other Kenya tourist attractions include the opportunity to gaze at the snowcapped peaks of Africa’s two tallest mountains. Friendly, well organized and enormously scenic, Kenya offers everything you could ask of a tropical African holiday destination. Here is our selection of the top 10 things to do in Kenya.

Catch the World’s Largest Wildebeest Migration in the Masai Mara 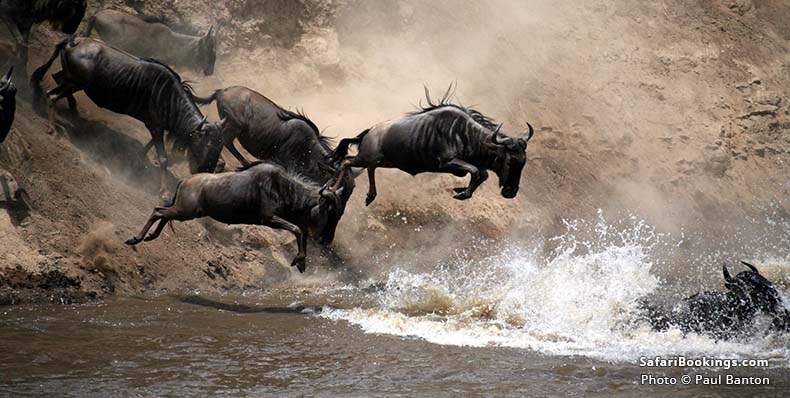 The Masai Mara is Kenya's most popular safari destination. Few parks are more reliable when it comes to seeing lion, leopard, cheetah and other carnivores. Elephants and buffalo are common, and lucky visitors might hit the Big Five jackpot with a rare sighting of a black rhino. Wildlife viewing is great throughout the year, but peaks over August to October, when hundreds of thousands of migrating wildebeest stream across the border with Tanzania. Watching these wildebeest cross the Mara River en masse is one of the most amazing things to see in Kenya.

Step Back in Time at Fort Jesus 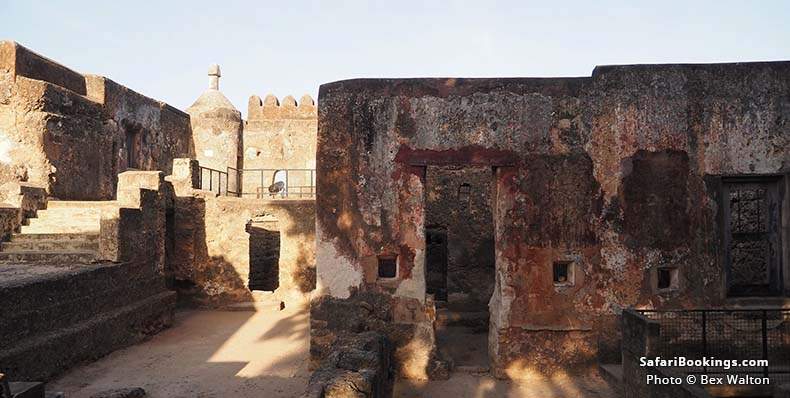 Mombasa’s Fort Jesus was built by the Portuguese in 1593 and would go on to change hands several times over the centuries. A Unesco World Heritage Site, it is most imposing from the seaward side, where the turreted walls rise 16m/52ft above the old harbor. The interior incorporates an excellent site museum and a cartoon-like 17th-century fresco painted by an anonymous Portuguese sailor.

Kenya shares its name with Africa’s second-highest mountain, an extinct volcano whose equator-straddling glacial peaks rise to 5,199m/17,057ft. The multi-day climb to the snowline isn’t for everyone, but it will top many hikers’ wish lists of what to do in Kenya. The ascent passes through montane (mountain) forests alive with elephants and monkeys, and a chilly Afro-alpine moorland zone dotted with otherworldly giant lobelias. You summit at Point Lenana, the highest non-technical peak at 4,985m/16,355ft.

Enjoy Flamingos & Other Dazzling Birds at the Rift Valley Lakes 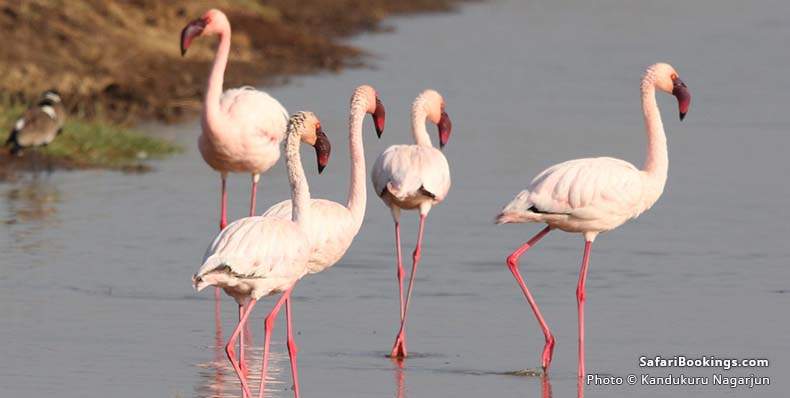 The beautiful lakes that stud the Rift Valley northwest of Nairobi are renowned for their impressive birdlife. More than a million flamingos sometimes congregate on Lakes Nakuru or Bogoria, tinting the shallows pink. Even when flamingos are scarce, you can expect to see an impressive range of other tropical birds, from heavyweight pelicans and storks to colorful lovebirds and bee-eaters.

Snorkel the Coral Gardens of Watamu 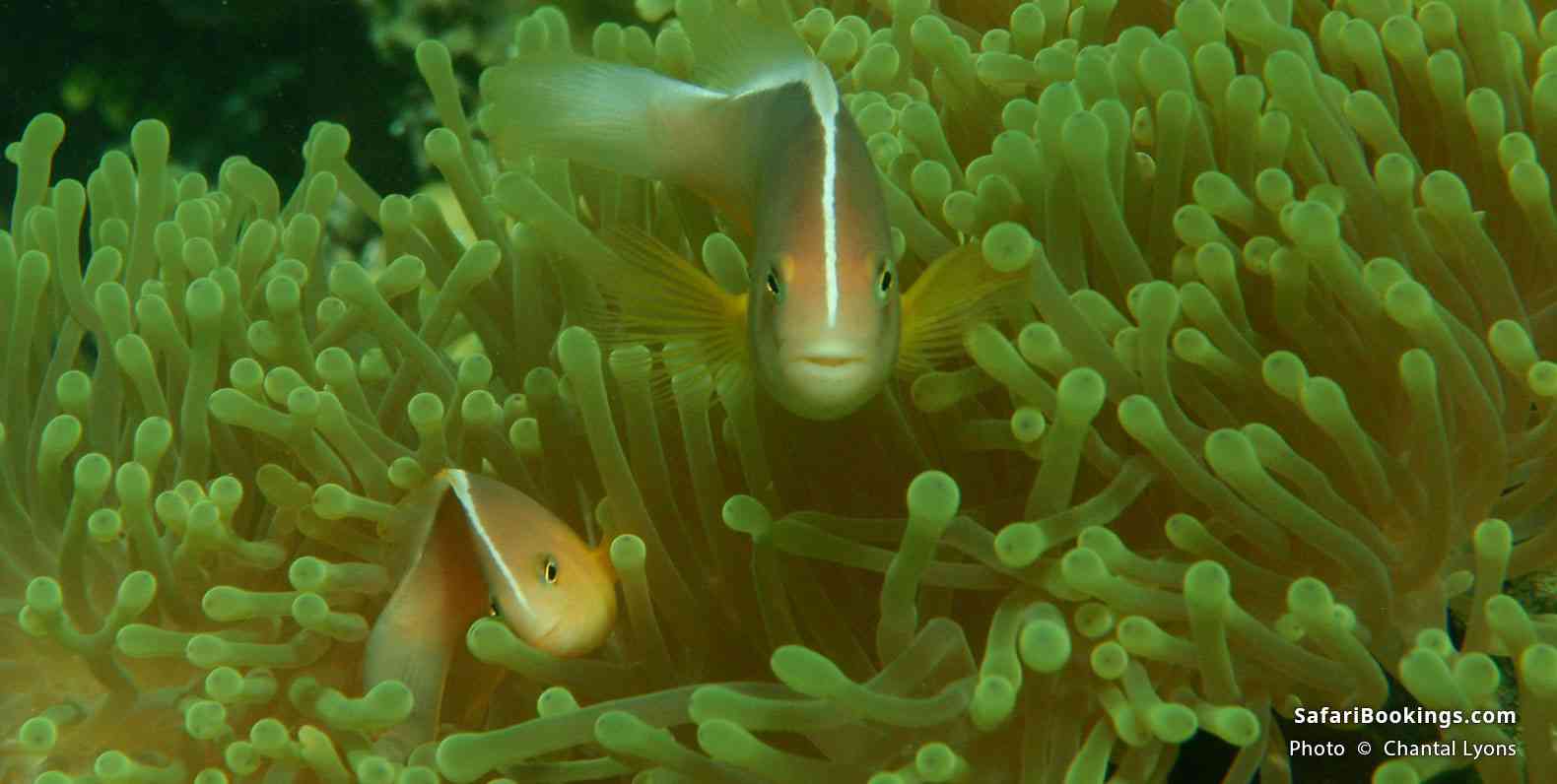 Watamu, on the Indian Ocean coastline about 100km/60mi north of Mombasa, stands at the north end of a shallow bay punctuated with weird mushroom-shaped coral islets. It is one of the few beaches I know where you can simply wade out with snorkel and flippers, and find yourself exploring calm coral gardens swirling with colorful reef fish. Non-swimmers can enjoy the submarine action in a glass-bottomed boat. 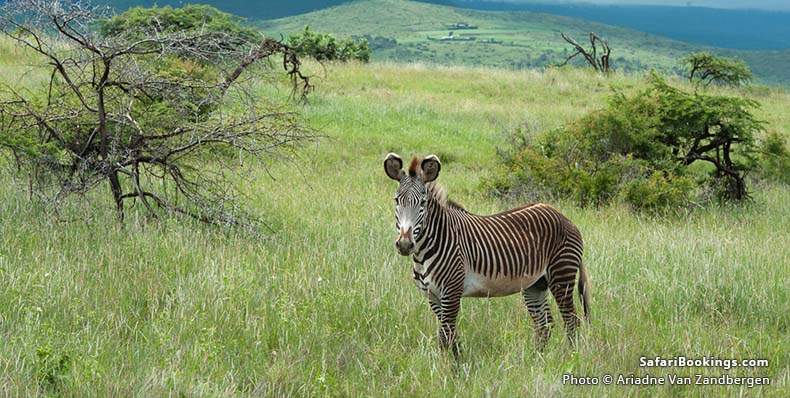 Laikipia differs from most other major safari destinations in that it comprises a mosaic of like-minded private reserves and community conservancies. Most lodges here operate on an all-inclusive basis; depending on which you visit, guided activities might include standard game drives, night drives, bush walks, horseback excursions or camelback safaris. Wildlife viewing is superb and includes all the Big Five, as well as African wild dog. Laikipia is an important stronghold for the localized Grevy's zebra, which is larger and has narrower stripes than other zebras, and the striking reticulated giraffe. 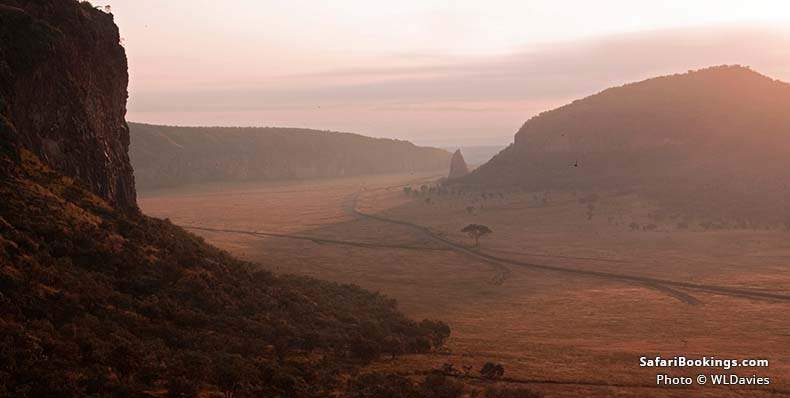 The tectonic forces that shaped the Great Rift Valley also molded Hell’s Gate, a scenic national park studded with volcanic plugs and hot springs. Visiting Hell’s Gate National Park ranks among my top things to do in Kenya, because it’s the only park where you can walk or cycle unguided through big-game territory. Buffalo, giraffe and a variety of antelope are resident, but big cats also pass through on occasion. The skyline is dominated by Mt Longonot, a nearby volcano whose gaping caldera, which last erupted in the 1860s, is 90 minutes’ hike from the base.

Wander Through the Labyrinthine Alleys of Lamu’s Old Town 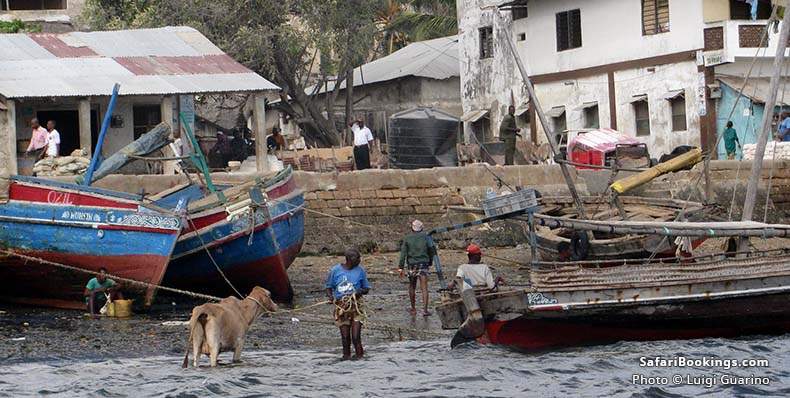 Island-bound Lamu is my favorite town in East Africa. Established in medieval times, it blossomed in the 17th to 18th centuries as a trading port and center of Swahili art and scholarship. Today it’s something of a backwater, and too remote to attract much mainstream tourism, but the timeworn alleys of the old town retain a compelling Swahili cultural and architectural identity.

Admire Snowcapped Mt Kilimanjaro from the Plains of Amboseli 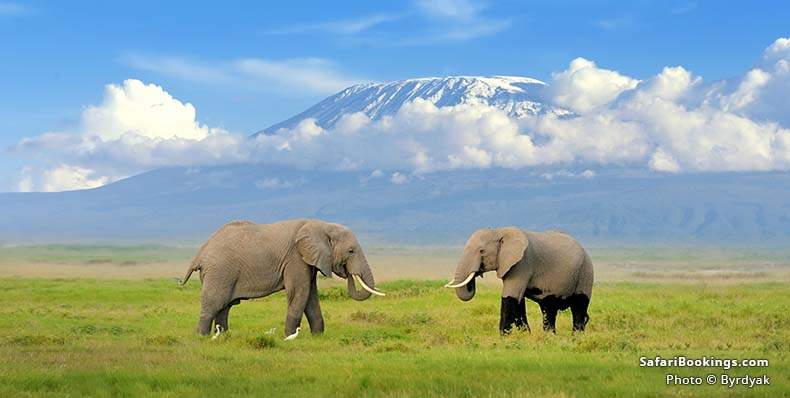 Amboseli National Park ranks among the most popular of Kenya tourist attractions. This national park is renowned for its plentiful elephants, which are often seen wading in the swamps. Buffalo, giraffe, hippo and wildebeest are common, and you might encounter big cats. Amboseli’s crowning glory is the dramatic backdrop provided by the world's tallest freestanding mountain, which towers 5km/3mi above the plains below. One of the most amazing things to see in Kenya is Kilimanjaro’s snowcapped peak emerge from the clouds above Amboseli, a phenomenon that most often occurs at dusk or dawn.

Chill Out on Idyllic Diani Beach 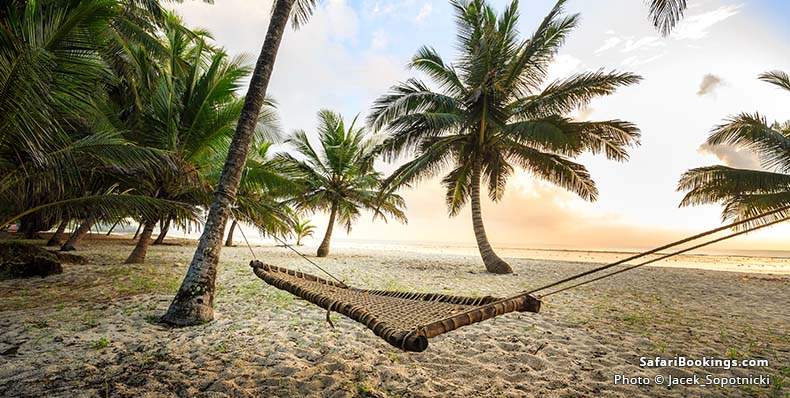 Fine white sand. Swaying coconut palms. Turquoise waters protected by a coral reef. A selection of classy upmarket resort hotels. Yes, lovely Diani Beach, 33km/20mi south of Mombasa, ticks all the boxes when it comes to tropical beach escapes. As a bonus, the surrounding forests support plenty of monkeys, and it makes a great base for a day safari to underrated Shimba Hills National Reserve. 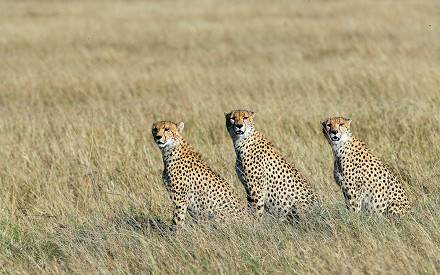